WEST ALLIS -- A boy, 15, was taken into custody after he climbed a tree at Greenfield Park after being chased by officers.

West Allis police were chasing the boy when he jumped into the water, swam to an island and then climbed the tree.

Officers blocked off the park for about an hour until the teen gave up. 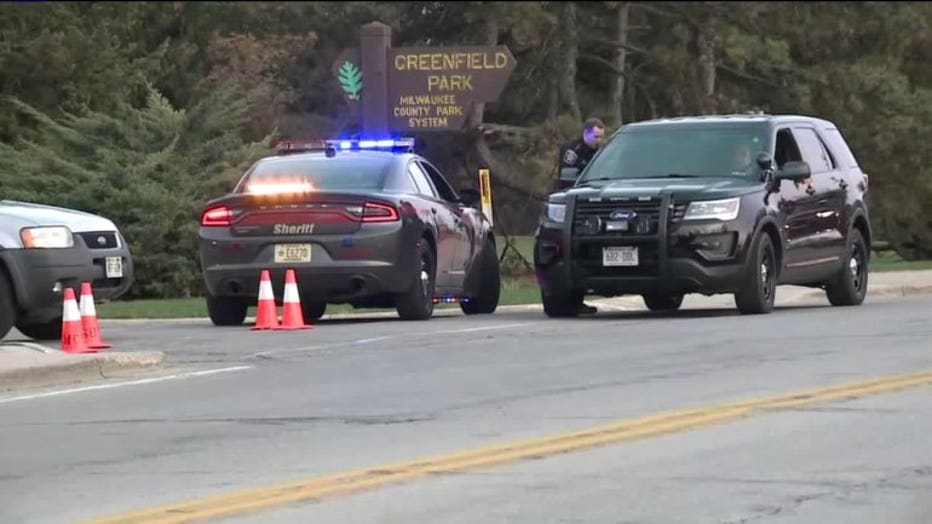 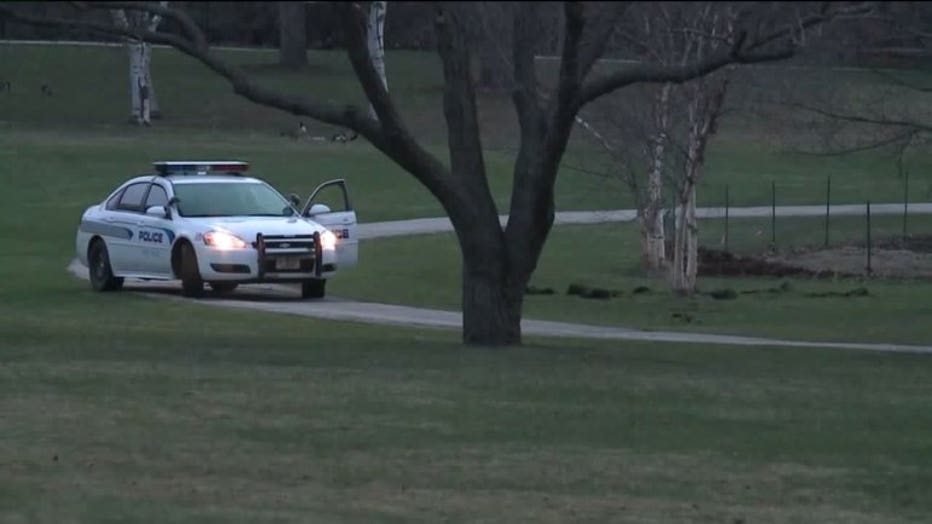 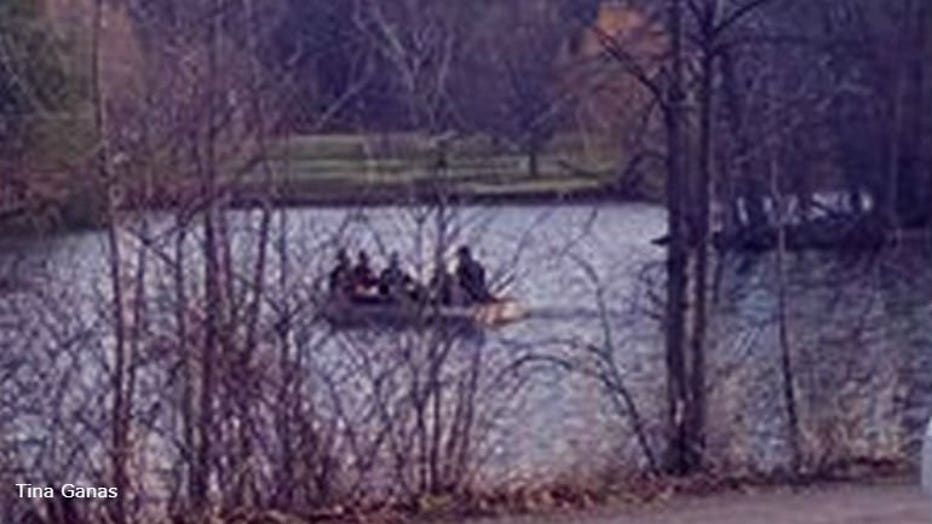 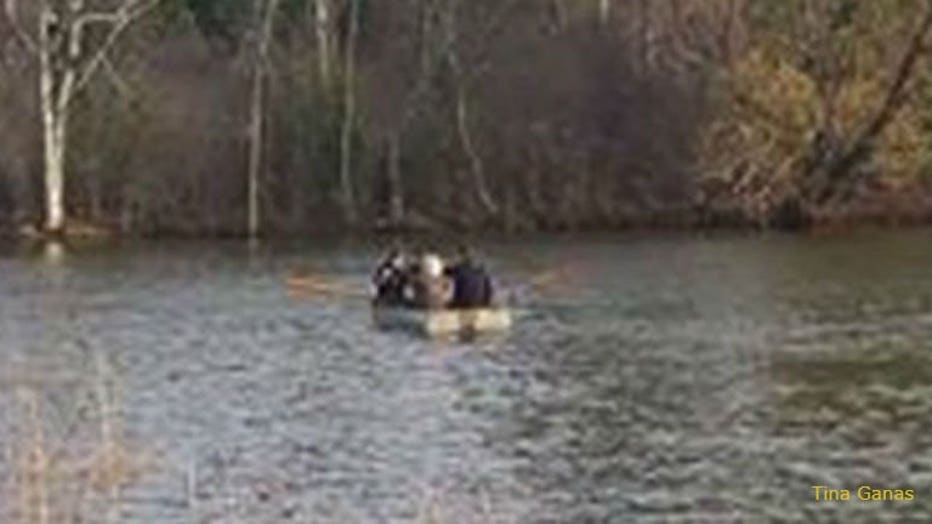 Police were initially responding to a call that the teen was disorderly and he may have had some marijuana.