MILWAUKEE -- One person was taken into custody Wednesday morning, Jan. 2 after police received a call about a subject with a gun. It happened near 37th and Lisbon.

Police were called to the scene around 5:15 a.m. 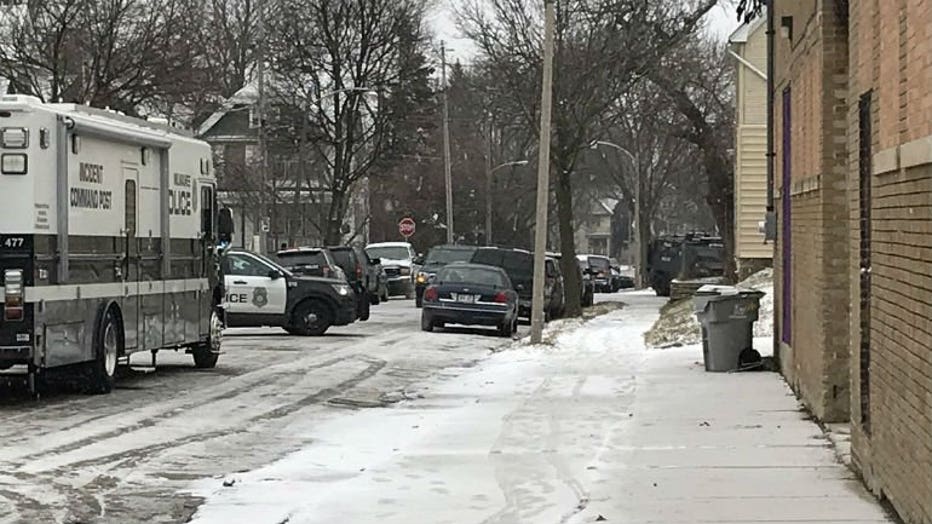 Upon arrival, police said the suspect was armed with a firearm and refused to exit the home.

At approximately 9:45 a.m., the suspect was taken into custody.