MILWAUKEE -- A man is dead after being shot near 5th and Clarke Friday night, Dec. 28.

According to officials, officers discovered a 30-year-old man suffering from a serious gunshot wound around 7 p.m. Officers performed CPR on the man until the Milwaukee Fire Department arrived. The victim was immediately transported to a hospital, but he died from his injuries.

Witnesses say the victim was involved with a verbal altercation with the suspect when the suspect grabbed a gun and shot the victim. 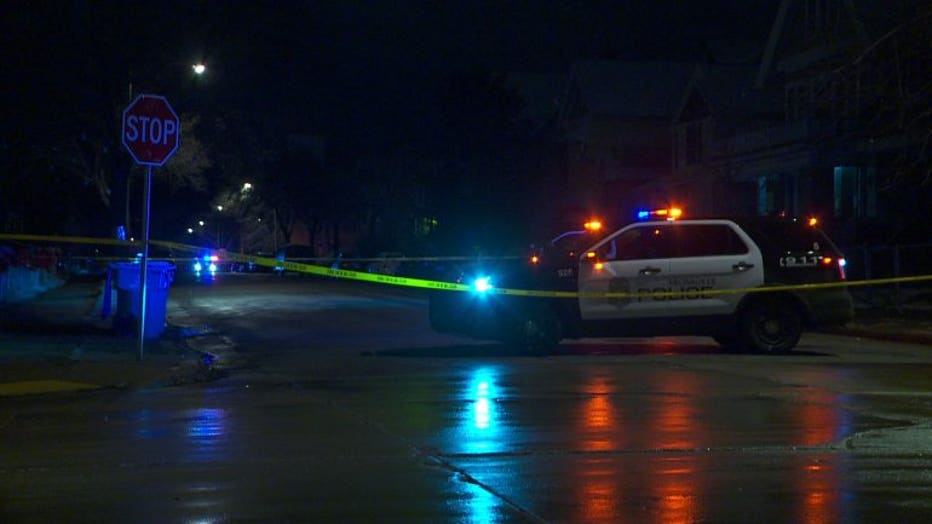