MILWAUKEE -- Milwaukee police were looking for a 12-year-old boy considered "critically missing" Thursday afternoon, May 23 -- but later said the abduction was "baseless" and one person was in custody.

Police asked for help locating the boy, reported to have been last seen just after noon on Thursday near 19th and Capitol. Police said the boy was driven away from that location in a 2012 four-door white Toyota Camry with no license plates.

MPD offered a description of the boy and the driver of the Camry.

Shortly before 4 p.m., police said further investigation revealed the abduction was "baseless." Police said one person was in custody.

They said the boy was safe and unharmed. 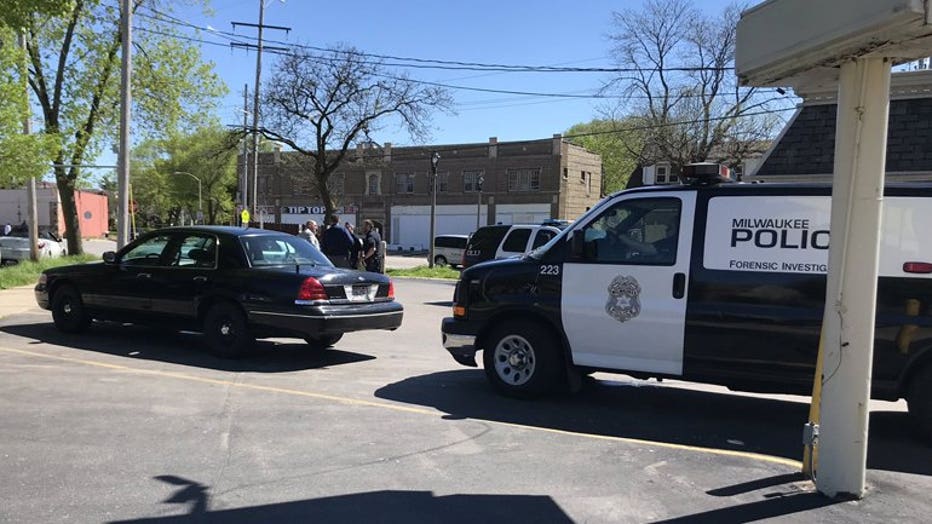 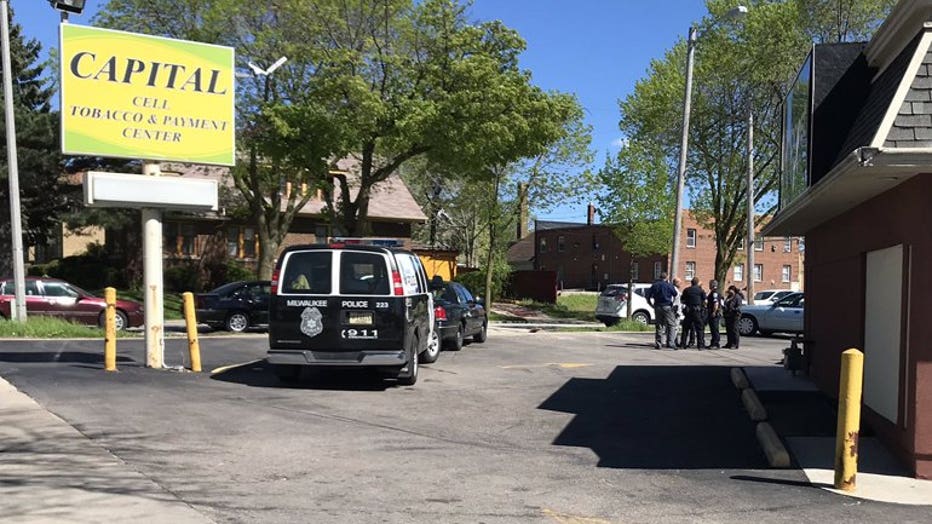