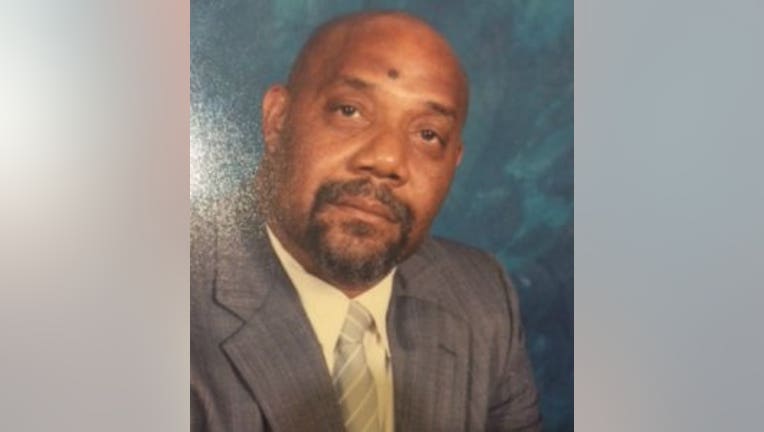 A preliminary investigation has revealed the victim, identified as Herman Davis, became involved in a dispute with an unknown suspect and he was stabbed.

Officials with the Milwaukee Fire Department arrived to treat the victim and conveyed him to a hospital -- but despite everyone's life-saving efforts, the victim died from his injuries at the hospital.

MPD is seeking a suspect in the incident.