Police: 65-year-old man`s vehicle ended up in Wauwatosa garage after he blew a stop sign

Police: 65-year-old man`s vehicle ended up in Wauwatosa garage after he blew a stop sign

WAUWATOSA -- Two people were taken to the hospital after a crash in Wauwatosa Tuesday night, Oct. 22.

It happened around 8:30 p.m. near Bluemound Road and Ravenswood Circle.

Police said a 65-year-old man was traveling southbound out of the neighborhood when he blew a stop sign. He struck the stop sign and plowed over it before crossing Bluemound Road and striking a vehicle headed eastbound -- with a man and woman inside.

That man and woman were transported to the hospital with injuries not believed to be serious.

Police said the 65-year-old driver continued, striking a home off of Ravenswood -- crashing into the home's garage and an Escalade parked inside.

No one at the house was hurt.

It was not believed the driver was impaired, police said. The cause of the crash was under investigation. 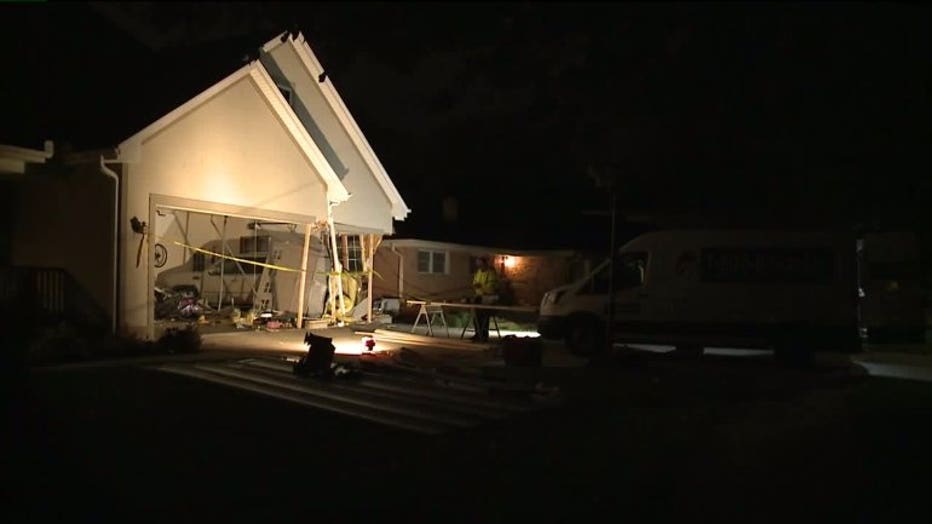