MILWAUKEE -- A 6-month-old baby died Friday, June 7 after police said the child was sleeping on a bed with a relative near 95th and Sheridan.

Life-saving measures were attempted, but were unsuccessful. 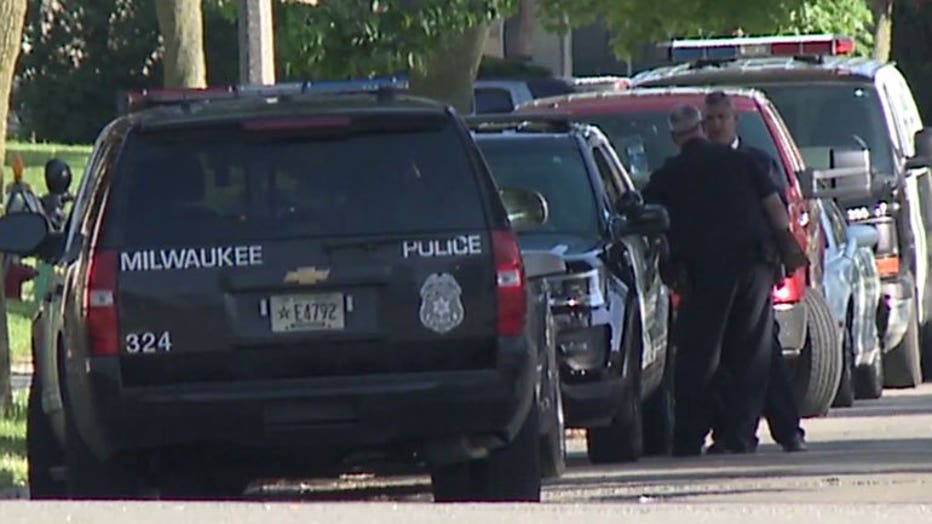 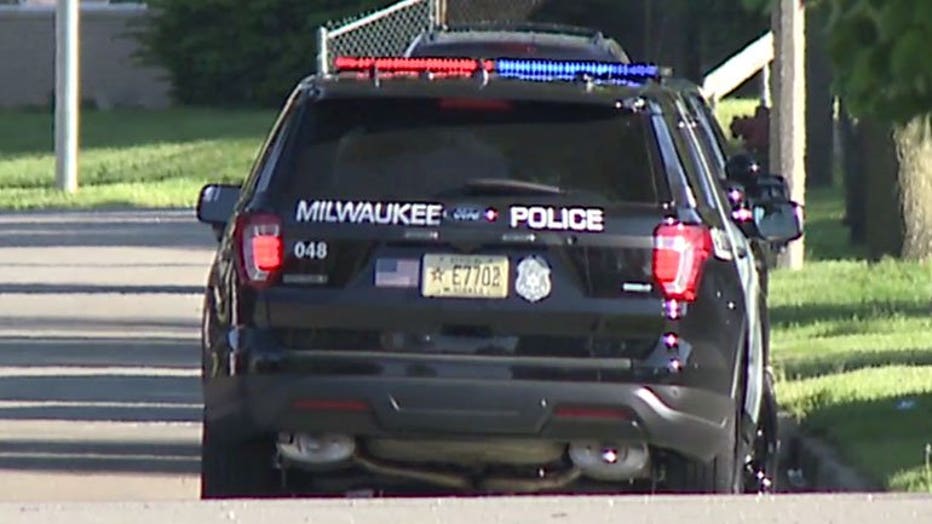