MILWAUKEE -- Milwaukee police say a 56-year-old man was shot and wounded on the city's northwest side on Monday morning, November 21st.

Officials say the shooting happened around 11:30 a.m. in the neighborhood near 64th and Villard. The victim was apparently approached by three suspects as he was walking westbound on Villard Avenue. The suspects followed him and one of the suspects shot him.

The suspects fled and the victim was taken to a hospital for treatment of what are believed to be non-life threatening injuries.

Milwaukee police are searching for a motive and seeking the suspects. 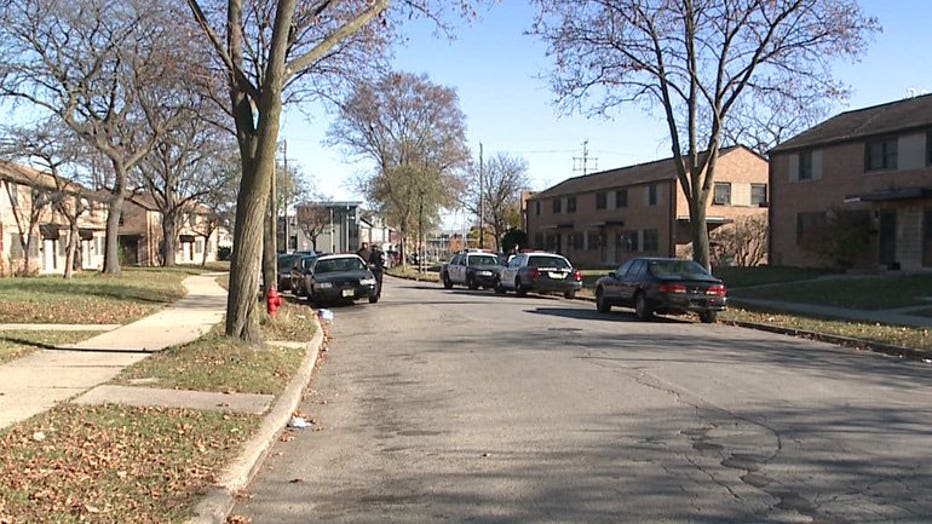