MILWAUKEE -- Milwaukee police are investigating a shooting that occurred Monday night, April 11th. It happened just after 8:00 p.m. near 15th and North.

Police say the victim, a 55-year-old man from Milwaukee, was inside his home when shots were fired from the alley behind his residence.

One of the rounds entered the home and struck the victim, causing what is believed to be a non-life threatening injury. He was transported to a local hospital for treatment.

Police say their investigation into the motive for this incident and suspects is ongoing. 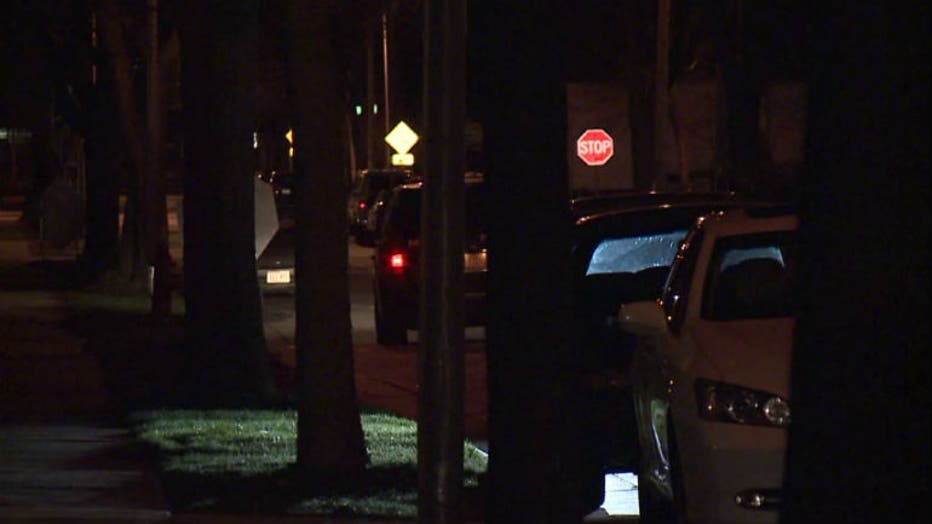