MILWAUKEE -- Milwaukee police are investigating four separate shooting incidents that occurred Thursday, May 25th. Five people were injured as a result of the shootings. 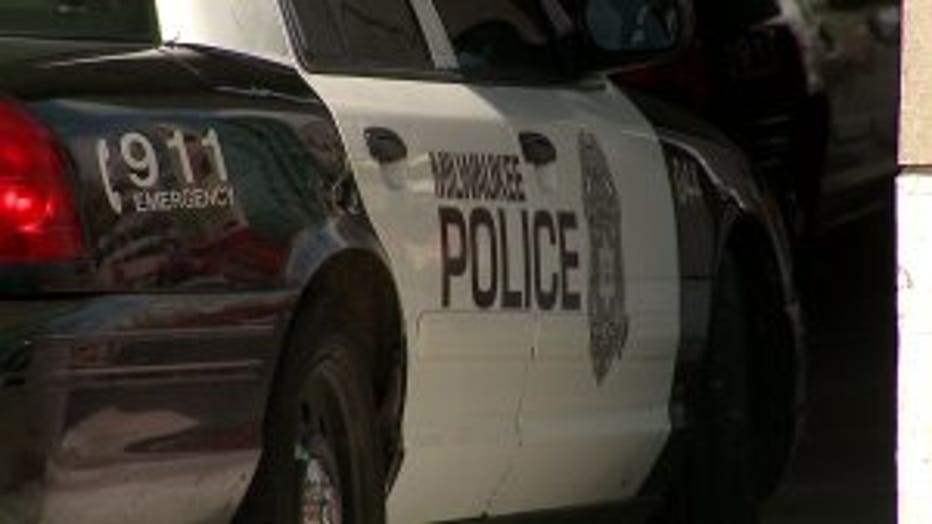 The first shooting occurred at approximately 12:30 p.m. near 29th and Atkinson.

Police say the victim, a 24-year-old man, sustained a non-life-threatening injury. He is being treated at an area hospital.  The circumstances surrounding the shooting are unclear at this time.

Around 7:15 p.m., police responded to the scene of a double shooting near 23rd and Lapham. Victim one is a 33-year-old woman, victim two is a 28-year-old man. 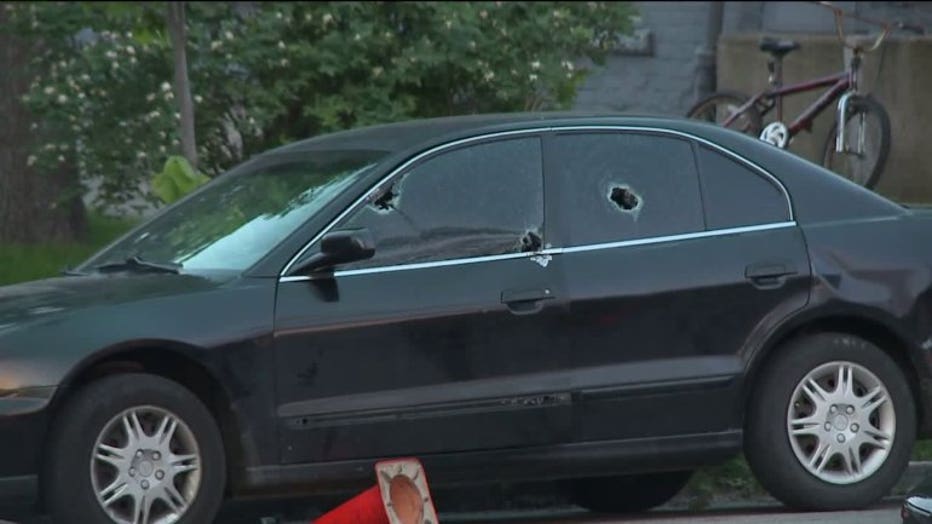 Shooting near 23rd and Lapham

Both victims are being treated at an area hospital and are in stable condition.  Police say the shooting appears to be drug-related.

Milwaukee police responded to a third shooting incident shortly before 8:30 p.m. near 12th and Concordia.

The victim, a 33-year-old woman, sustained a non-life-threatening injury and is being treated at an area hospital.  Police say the victim was struck as occupants of two vehicles exchanged gunfire.

The fourth shooting incident happened at approximately 10:50 p.m. near 27th and Auer.

Police say a 51-year-old man was shot after a dispute between individuals. He sustained a non-life-threatening injury and is being treated at an area hospital. 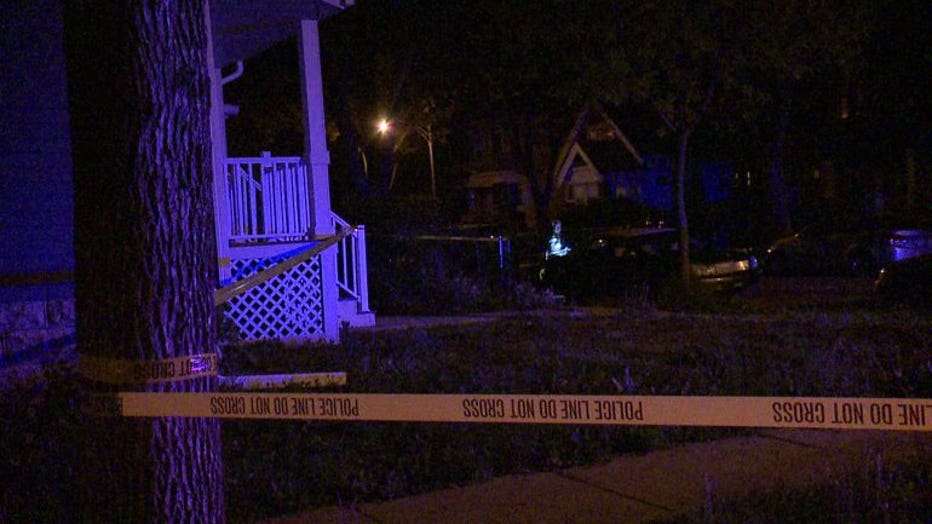 Shooting near 27th and Auer

The victim does not appear to be the intended target of the shooting.

Milwaukee police are still searching for suspects in all four cases.