MILWAUKEE -- Milwaukee police are investigating a hit-and-run crash that occurred early Friday morning, September 16th. It happened near Atkinson and Capitol around 1:30 a.m. 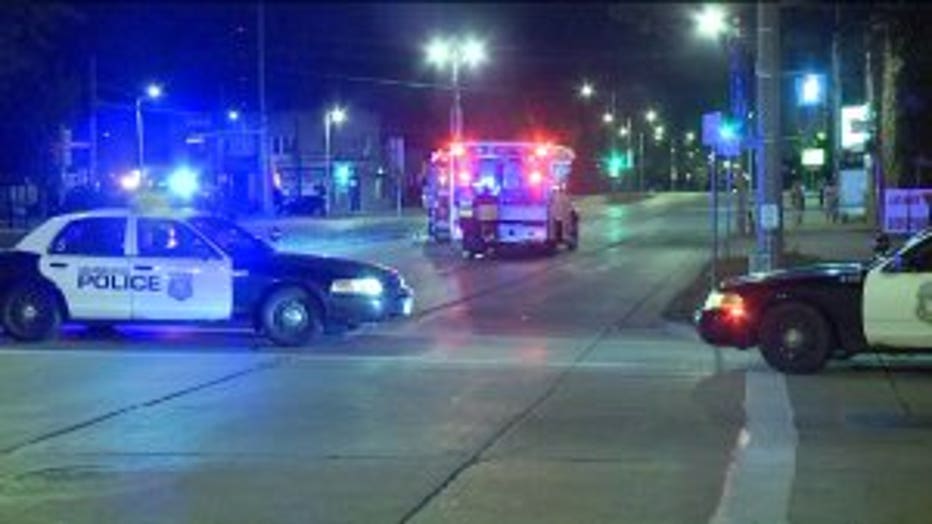 Police say a 45-year-old man was struck by a four-door maroon or red vehicle. It is believed the vehicle continued east on Capitol after hitting the man.

The victim was taken to the hospital with non-life threatening injuries. 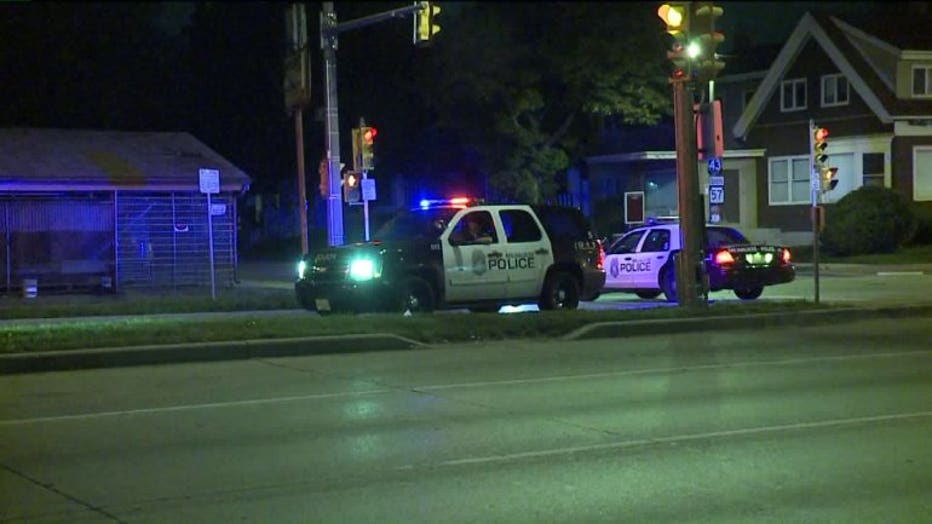