LAKE GENEVA, Wis. - A 40-year-old Chicago man drowned in Geneva Lake on Monday night, July 27 after drifting away from his boat. 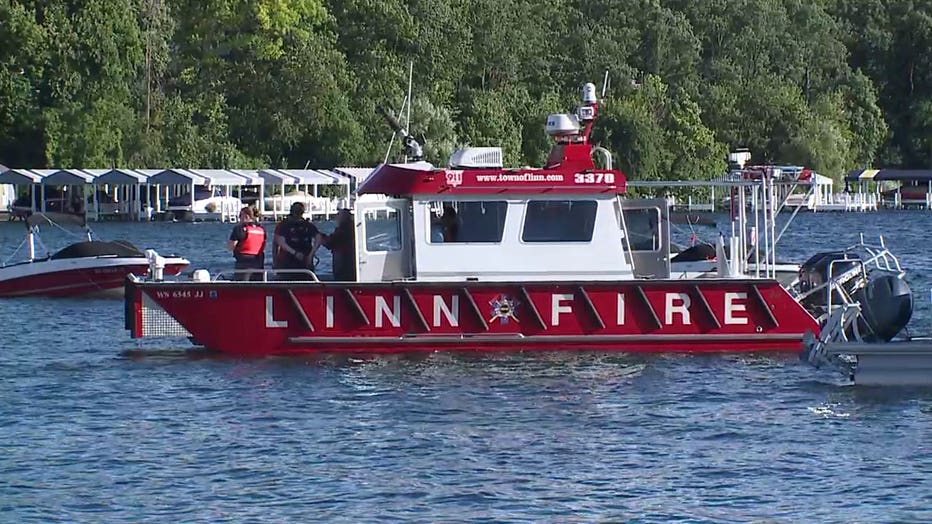 Police were called to the possible drowning around 5 p.m. on Monday. There, officers were told that the man rented a pontoon boat and was swimming in Geneva Lake when he started to struggle, drift away from the boat and call for help. Bystanders told police that they were unable to get their boat started in time to get to him in time; they tried to throw him a life jacket, but he was unable to reach it.

Recovery operations continued until dark and resumed at 6:30 a.m. on Tuesday. The victim was found just before 8 a.m.

The investigation remains open, but no criminal charges are expected in the man's death. 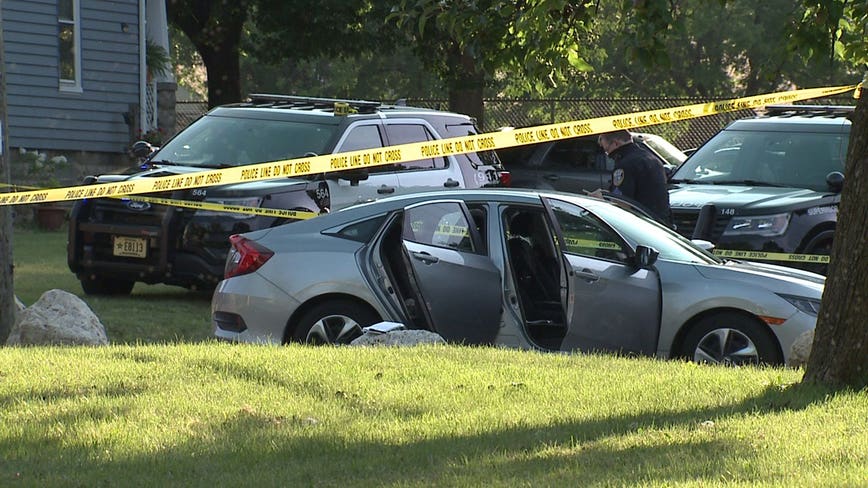