Police: 4-year-old girl picked up father`s handgun, shot him and herself

Police: 4-year-old girl picked up father`s handgun, shot him and herself

MILWAUKEE -- Milwaukee police said a 4-year-old girl picked up her father's handgun on Sunday, Oct. 20 and accidentally shot him and herself.

The incident happened near 61st Street and Morgan Avenue around 10:15 a.m. Sunday.

Thankfully, the girl and her father were expected to be OK, both suffering injuries not believed to be life-threatening. They were treated at the hospital.

Police said the 33-year-old father of the 4-year-old girl lied to police about the circumstances surrounding the shooting and was taken into custody -- with charges referred to the district attorney. 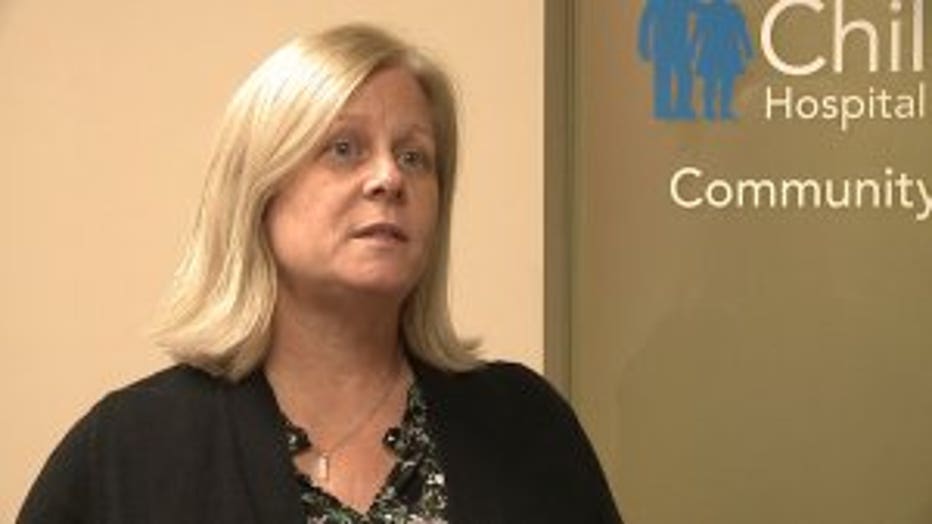 "Any time there is a tragedy, it hurts all of us," said Lisa Klindt Simpson with Safe Kids Southeast Wisconsin.

"There are some easy tips parents and caregivers can follow to help keep their house safe if they have a gun in the home," said Klindt Simpson.

First and foremost, she recommended storing the gun in a safe, locked space, out of the reach of children.

"When you store that gun, always store the ammunition separately," said Klindt Simpson. "Make sure the key is away from where the lock is so it's not accessible to children." 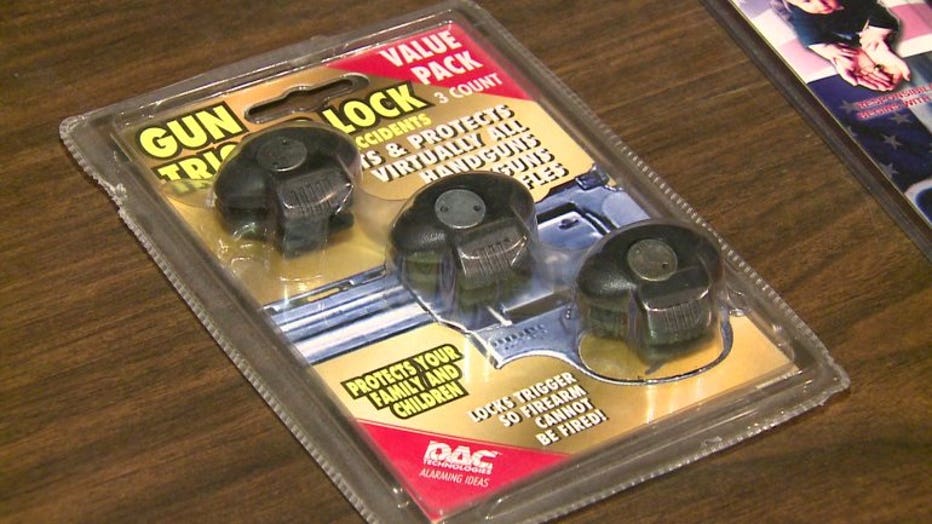 It's estimated that about one-third of households with children 17 and under have a gun in the home, so Klindt Simpson recommended both physical and verbal steps be taken to keep kids safe.

"Take time -- talk with your children," said Klindt Simpson. "Teach them that the guns they see in their home are different than the guns they see on TV or in games -- that if they do see a gun, they should never touch it. Always get an adult, and let the adult know, 'Here the gun is.'"