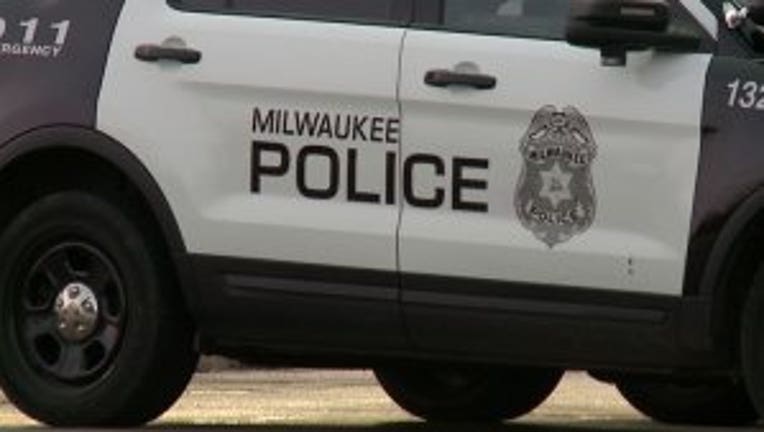 Police say a 25-year-old woman was shot after an argument with the male suspect who she shares a child with.  The victim was transported to a local hospital with non-life threatening injuries.

This is an ongoing investigation and MPD continues to seek the known suspect.

Police say a 26-year-old man was shot during circumstances that are still under investigation. The victim was transported to a local hospital with serious injuries.  MPD continues to seek the unknown suspects.

The third shooting happened near 22nd Street and Keefe Avenue around 12:30 a.m. Monday. 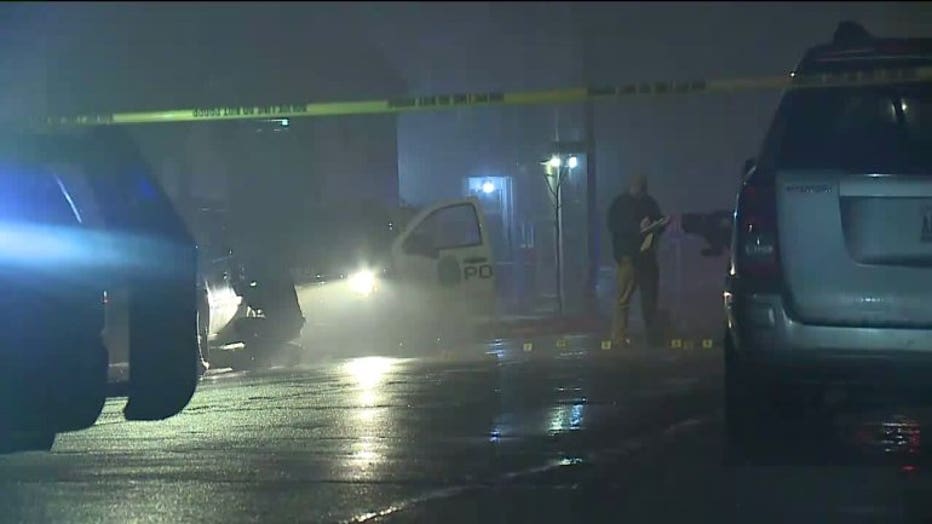 Shooting near 22nd and Keefe in Milwaukee

Police say a 53-year-old man was sitting on his porch when the suspect fired several times at the victim, striking him. Later, a 27-year-old man was dropped off at a local hospital with two gunshot wounds. MPD continues to investigate the circumstances related to his injuries.

Police say the 27-year-old man is being uncooperative. At this time, he is in police custody related to the shooting of the 53-year-old man.

This is an ongoing investigation and MPD continues to seek the unknown suspects. Any further information regarding this incident pleases call 414-935-7360 or contact the Milwaukee Crime Stoppers at 414-224-TIPS. 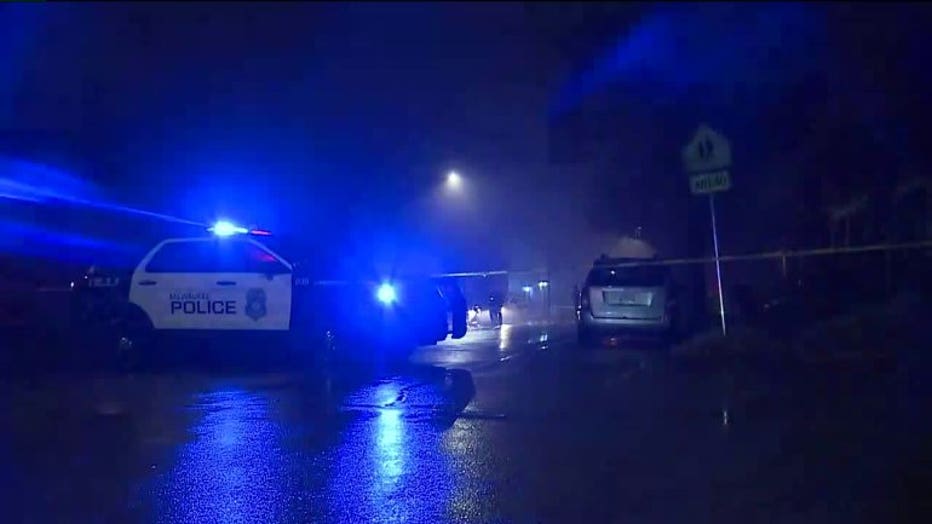 Shooting near 22nd and Keefe in Milwaukee