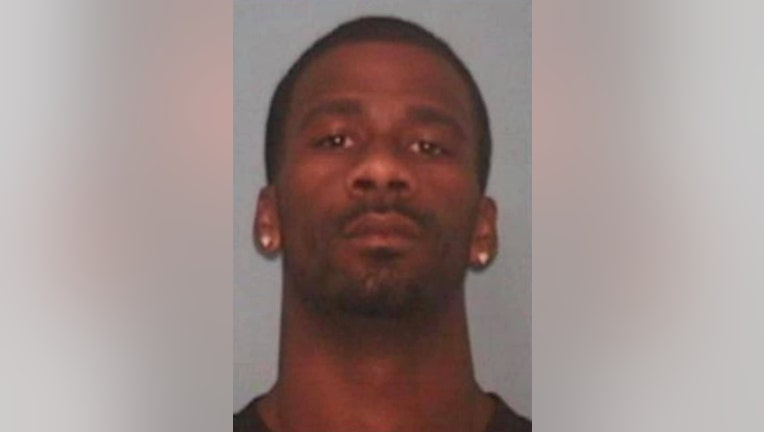 ST. PAUL, Minn. - Four people whose bodies were found in an abandoned SUV in western Wisconsin were killed in St. Paul, Minnesota, where three of the victims lived, police said Monday.

Investigators with the Saint Paul Police Department’s homicide unit said in a statement that they would be assuming the lead role in the investigation into the deaths of Matthew Pettus, 26, and half-sister Jasmine Sturm, 30, and Sturm’s boyfriend, 35-year-old Loyace Foreman III, all of St. Paul; and 30-year-old Nitosha Flug-Presley, of Stillwater, Minnesota, a close friend of Sturm.

The victims' bodies were found by a farmer in a cornfield on Sept. 12 just outside of the Town of Sheridan in Dunn County, roughly 60 miles (97 kilometers) east of St. Paul. Authorities said all four had been shot.

"After gathering evidence and information about what happened before and after the bodies were discovered, investigators determined the killings occurred in Minnesota," specifically St. Paul, the police statement said.

The Dunn County Sheriff's Office in Wisconsin originally took the lead in the investigation. Police haven't said what investigators believe motivated the crime.

Last Wednesday, Saint Paul police officers arrested Darren McWright, 56, who also goes by the last name Osborne, in connection to the deaths. He’s currently being held in the Ramsey County Jail on four counts of hiding a corpse.

Two days later, Antoine Suggs, 38, turned himself in to Gilbert, Arizona, police after investigators announced he was wanted for questioning. He remains jailed in Arizona, awaiting extradition.

Authorities said in court documents that Suggs was seen at a St. Paul bar with victim Nitosha Flug-Presley and two of her friends hours before they were found dead along with a fourth victim in Wisconsin.

A complaint said Flug-Presley’s aunt stated that her niece had a "thing" with Suggs and he would fly in from Arizona to see her.