Police said responding officers heard shots, and encountered a subject who was shooting a gun in the direction of the officers. One officer returned fire, however, the individual fled and has not been taken into custody.

Four people were arrested for firing shots into the air, police said -- men ages 49, 41 and 34. Officers recovered several guns and over 60 casings from the scene.

No officers were injured and there were no immediate reports of any other injuries related to this incident.

Anyone with any information regarding this incident is asked to contact Milwaukee police at 414-935-7360 or Milwaukee Crime Stoppers at (414) 224-TIPS or P3 Tips App.

It happened in the same location where three people were shot Tuesday morning around 4:30 a.m.

Police said the victims were at a gas station when they were shot. A 35-year-old man died from his injuries. 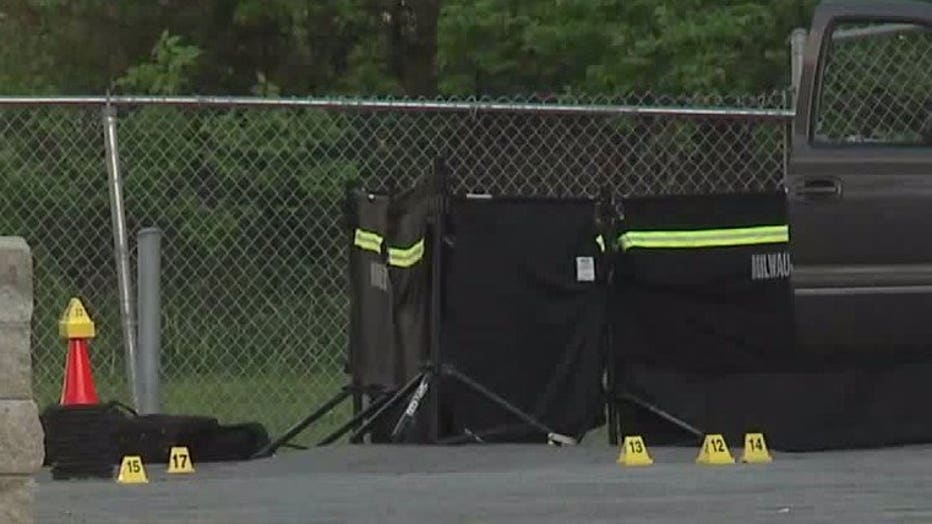 Fatal shooting near 20th and Center in Milwaukee