MILWAUKEE -- Four people were arrested when a pursuit involving a stolen vehicle ended with a high-risk traffic stop near 39th and Keefe Avenue on Monday, June 24.

Police said the pursuit was initiated for reckless driving near Capitol and Sherman.

The vehicle was reported stolen out of Fox Point.

Stop sticks brought the vehicle to a stop, and four people were taken into custody. 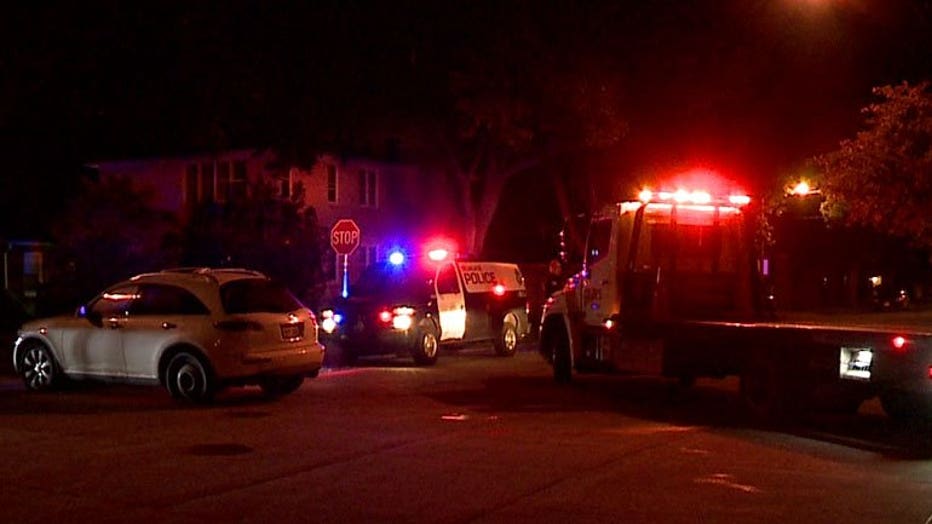