Man fatally shot in US Bank parking lot near Bayshore

Man fatally shot in US Bank parking lot near Bayshore

It happened just before 8:30 a.m. on Port Washington Road near Silver Spring Drive.

The victim died at the scene. 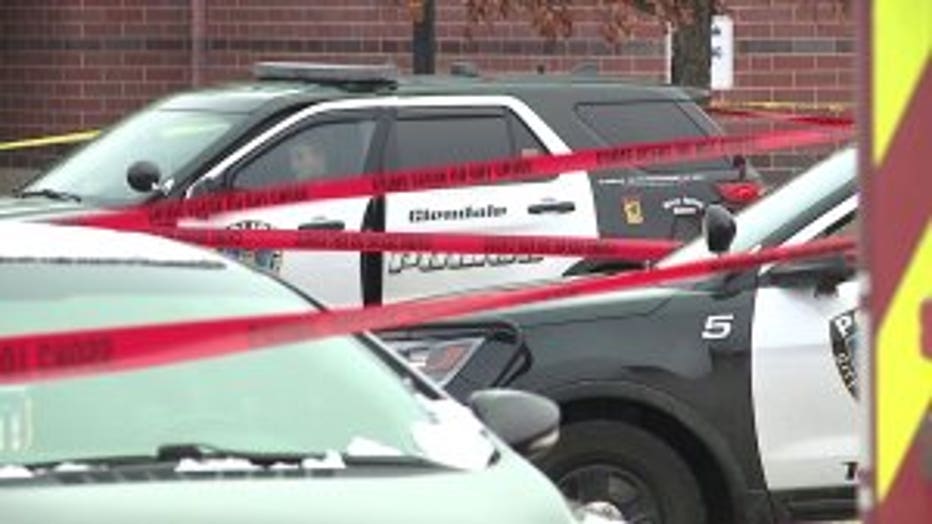 "I know it's generally really safe, but that's just really shocking that something like that would happen," said Anna Vannuland of Shorewood.

"It's just a sad thing that people aren't taking life serious -- have to kill and hurt each other," said Janice Matthews, who heard about the violence while shopping. "It's not right, but we just keep everybody in prayer. It's really hard. A lot of different people come here. We bring our kids. We bring our grandkids. I just pray and hope you put those guns down, pick up a Bible and let go, and let God."

A Bayshore Town Center spokeswoman issued this statement to FOX6:

“The safety of our guests is our number one priority. We are deeply saddened by the incident that took place on the property early this morning.  Our prayers are with everyone involved. We are working closely with the Glendale Police Department to aid them in their investigation.” 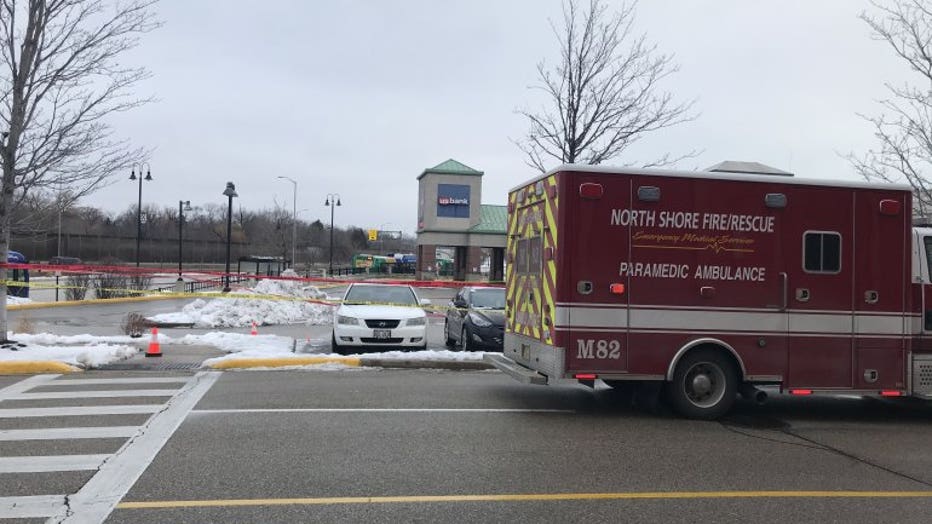