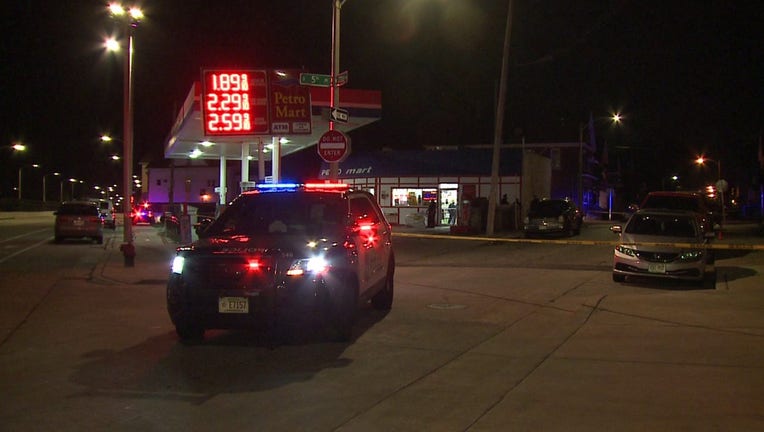 Shooting near 5th and Hayes in Milwaukee

Milwaukee police are investigating a double shooting that occurred on Tuesday, Oct. 6 at approximately 8:55 p.m. in the area of 5th and Hayes.

According to police, involved groups exchanged gunfire, resulting in gunshot wounds suffered by two victims. A 39-year-old man and a 52-year-old man, both from Milwaukee, sustained non-life threatening injuries.

The second shooting happened at approximately 11:00 p.m. near 37th and Darien. 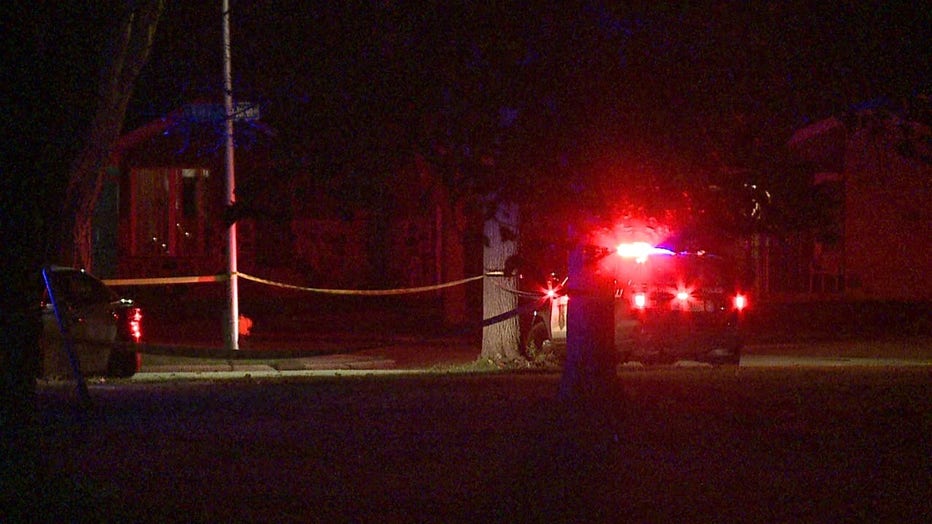 Shooting near 37th and Darien in Milwaukee

Police say unknown suspects fired their guns at the victim, who was taken by a citizen to another location where police located him. He was transported to a local hospital.