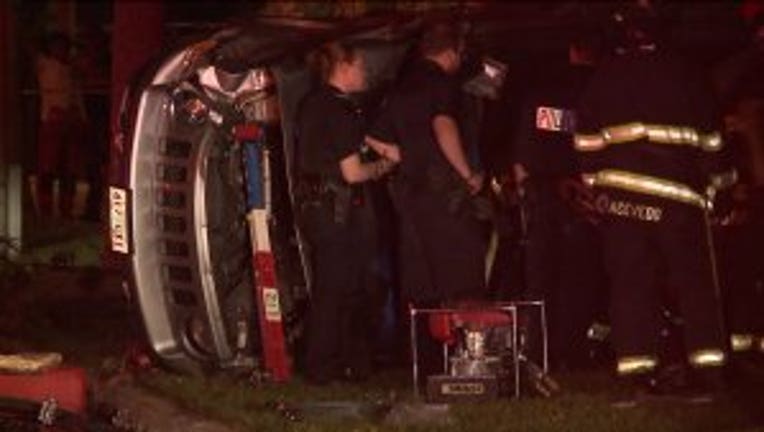 According to police, officers were dispatched to the area of Palmer and North Avenue around 10 p.m. for a complaint of people with guns.

When police arrived on scene, a Jeep fled the scene at a high rate of speed.

The Jeep ended up rolling over near Richards and Meinecke. 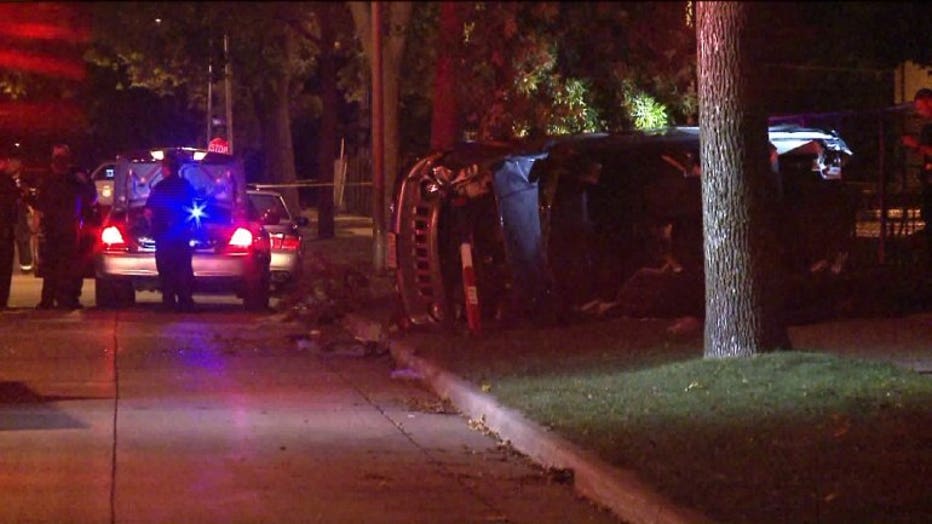 Two of the three male occupants inside the Jeep fled. Eventually all three were taken into custody.

All three had guns on them. 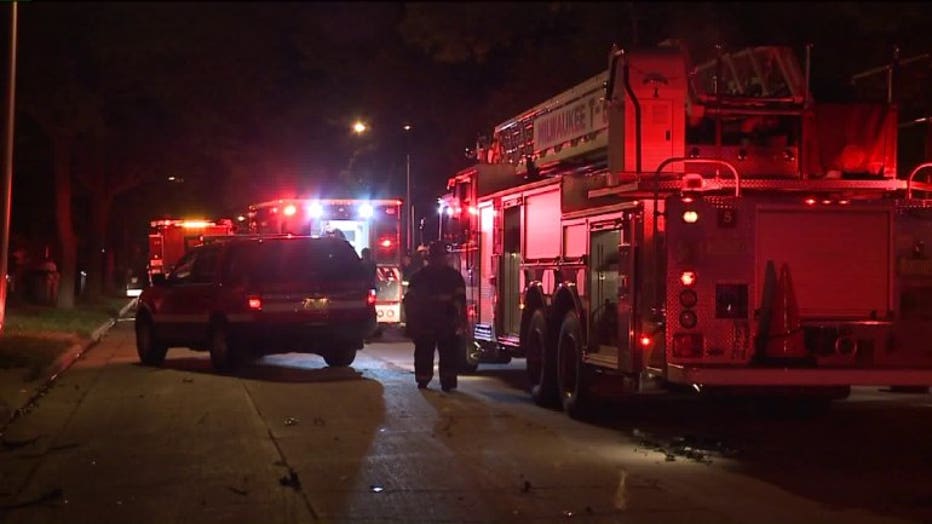