MILWAUKEE --Milwaukee police are seeking the public’s assistance in identifying three suspects wanted for armed robbery and recklessly endangering safety that occurred in the area of 43rd and Manitoba on June 6.

According to police, the victim met suspect #1 online and the two agreed to meet near 43rd and Montana around 3 a.m. As they walked together to the area of 43rd and Manitoba, suspect #2 and #3 exited from behind bushes and demanded money from the victim.

Suspect #2 hit the victim repeatedly with a firearm as suspect three kicked the victim. After obtaining the victim’s property, all three suspects ran northbound on S. 43rd Street.

Milwaukee police released the photo below. The photo was obtained by the victim who communicated with suspect one via social media prior to the incident. 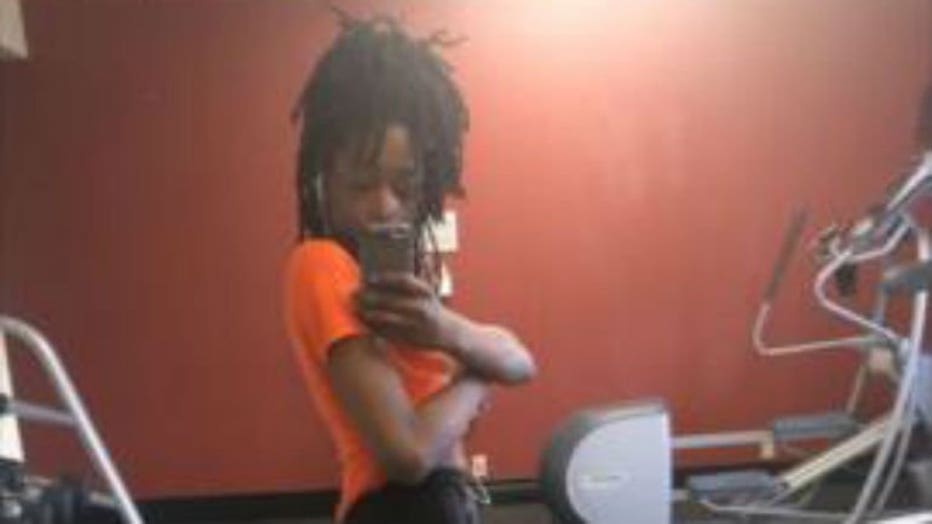 If you have any information regarding this incident is asked to contact the Milwaukee Police Department at 414-935-7360.