The first shooting happened just before 1 a.m. near 36th and Center. Police said a 35-year-old man suffered multiple gunshot wounds and is in critical condition at the hospital. 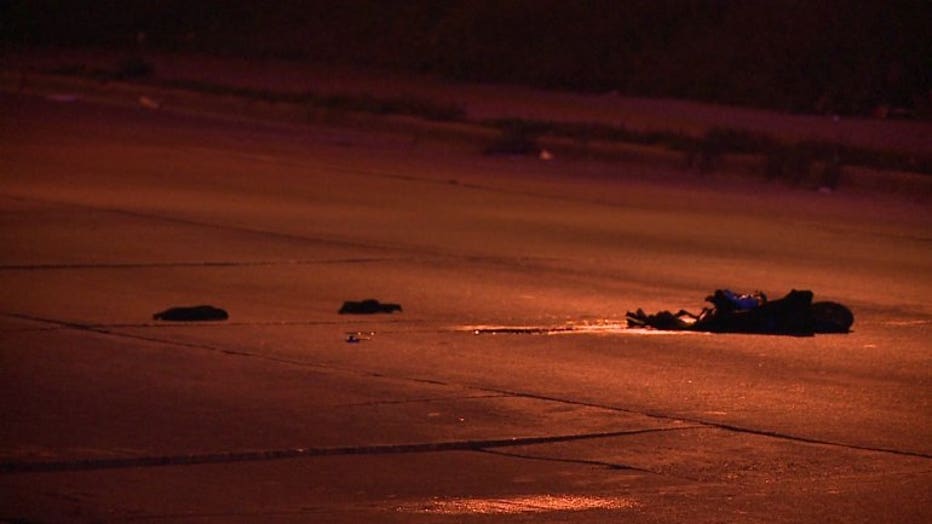 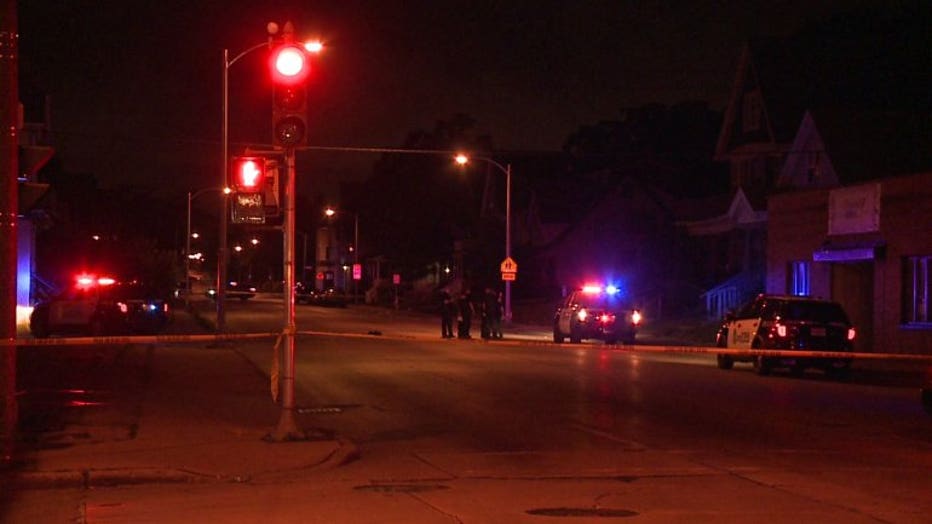 The circumstances surrounding the shooting are under investigation.

The second shooting happened just before 1:30 a.m. near 21st and Fond du Lac. Police said two women, both in their mid-20s, suffered non-life threatening gunshot woulds and were taken to the hospital for treatment. 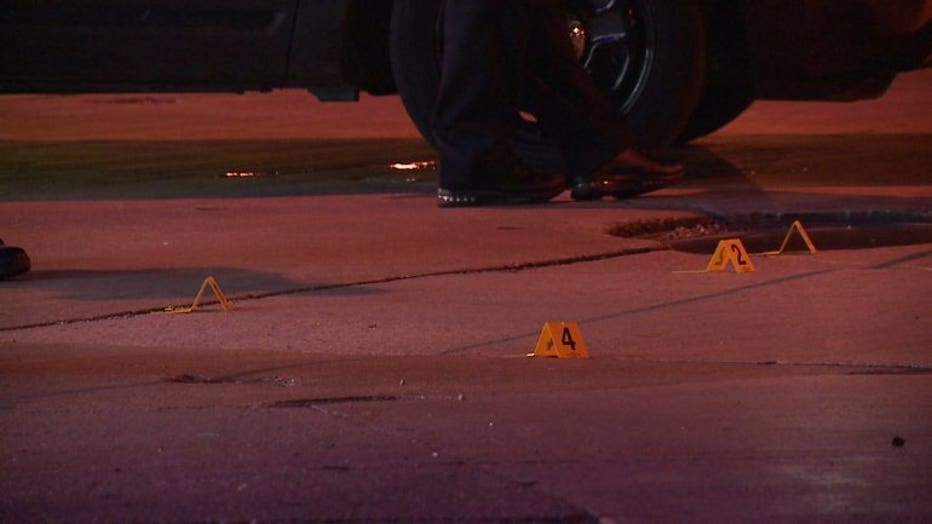 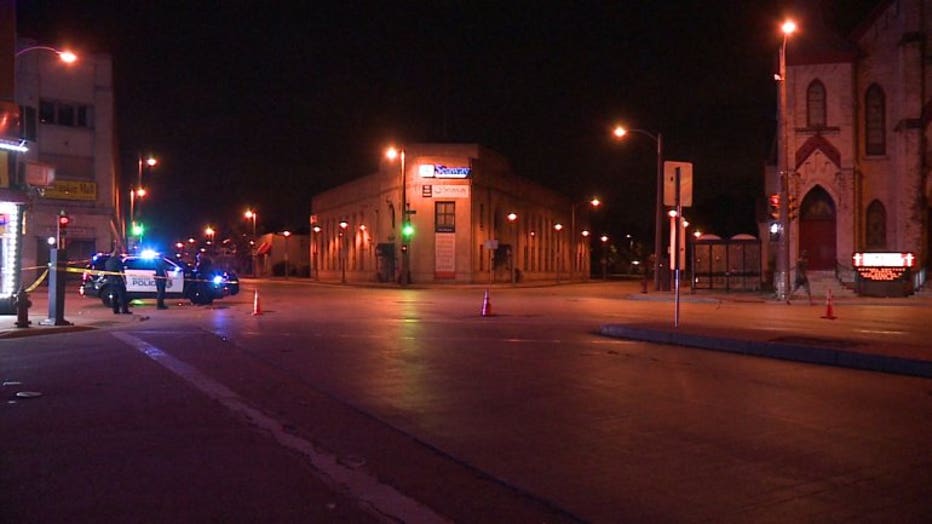 MPD is seeking a suspect.