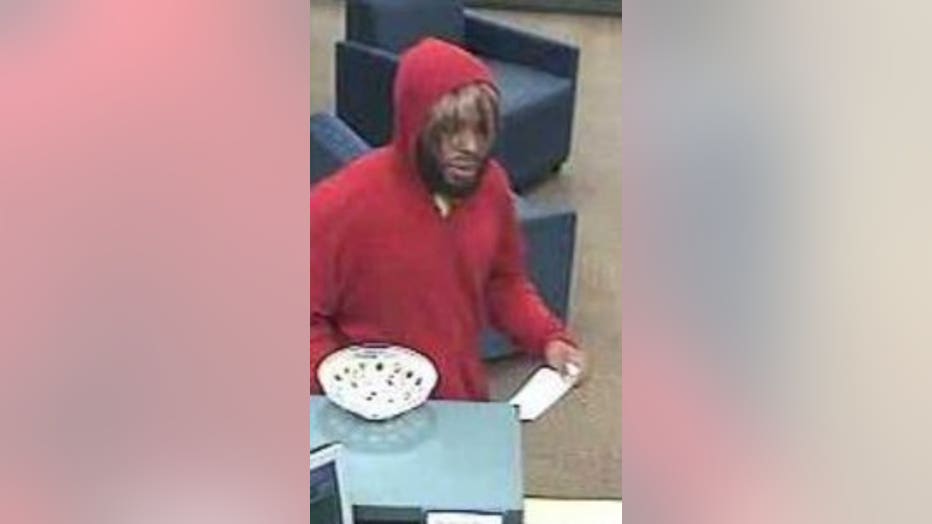 The suspect is described as a male, black.

In each case, the suspect threatened the use of a weapon but did not actually display a weapon. In each incident, U.S. currency was taken.

The suspect should be considered armed and dangerous. If anyone has information pertaining to this investigation, they are asked to call the Kenosha Police Department Detective Bureau at 262-605-5203 or Kenosha Area Crime Stoppers at 262-656-7333.