CHICAGO — Three Milwaukee area women have been charged with beating and robbing a man who thought he had entered a rideshare vehicle last week in Lincoln Park, police said.


The incident happened in Chicago's Lincoln Park neighborhood around 3:30 a.m. on Saturday, Feb. 15. Police officers said they saw the battery happening in the car in front of them, and tried to pull the car over. The officers lost sight of the car when the victim was dumped out of the moving vehicle and onto the street.

The car was eventually pulled over -- and police discovered that the victim’s property had been stolen.

The victim, a 24-year-old man, was taken to a hospital for treatment of injuries to his face. 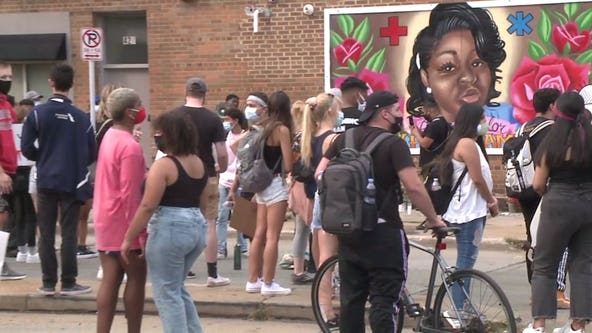 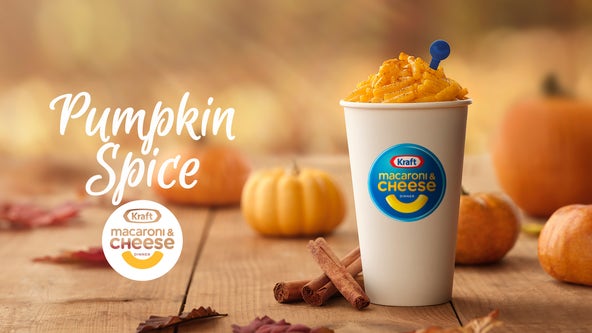 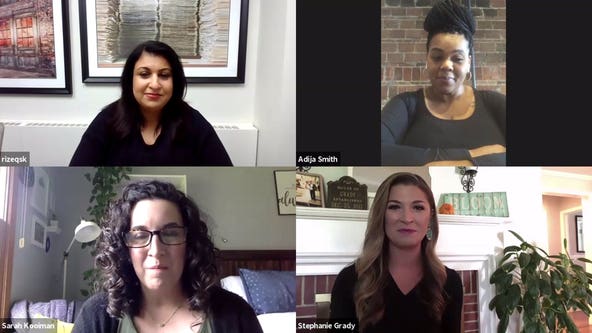