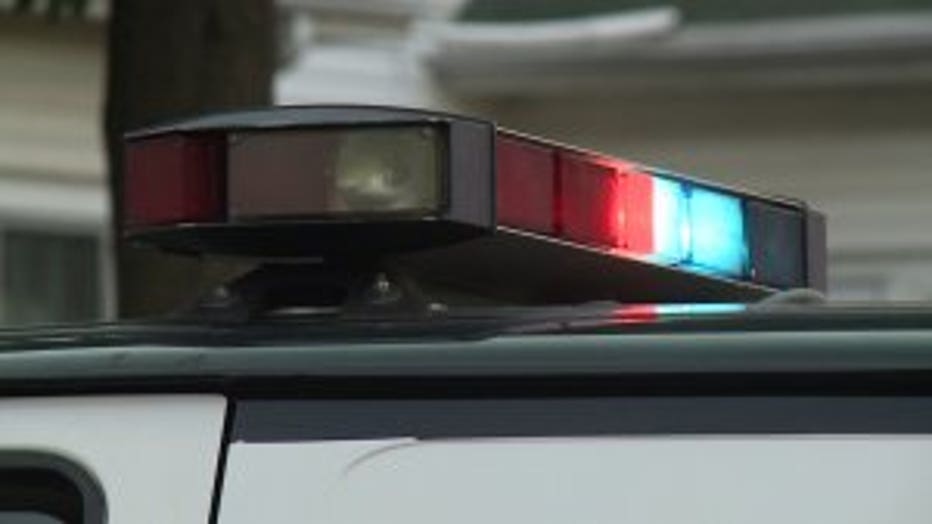 Shooting near 50th and Clarke in Milwaukee

The first shooting happened on Monday, June 15 at approximately 4:10 p.m. near Teutonia Avenue and Villard Avenue. Police say the victim, a 40-year-old woman, was in a vehicle when shots were fired. She sustained non-life threatening injuries. She walked into a local hospital for treatment.

Police say it does not appear that the victim was the intended target.

The second shooting happened at approximately 6:08 p.m. near 50th Street and Clarke. Upon arrival, police found a 34 -year-old Milwaukee man shot inside a residence. He sustained fatal injuries. 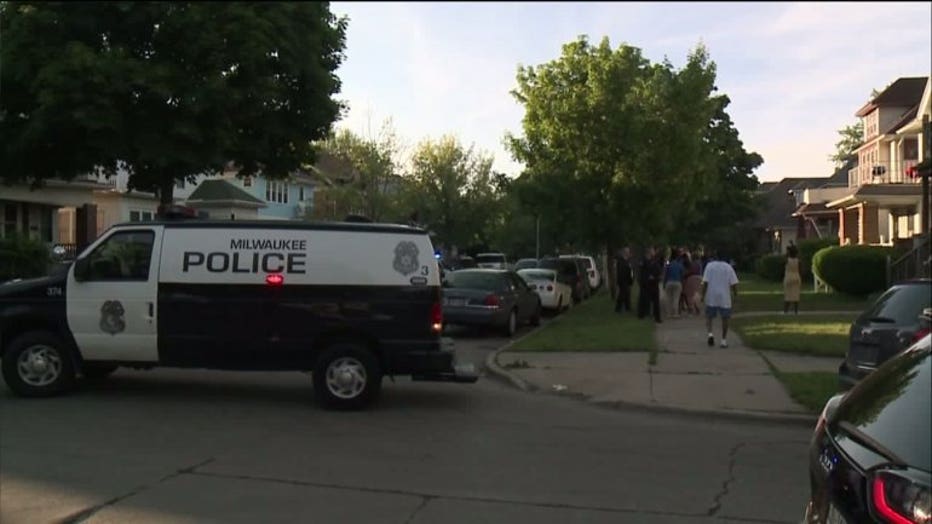 Shooting near 50th and Clarke in Milwaukee

The third shooting happened around 7:22 p.m. near 19th Street and Nash. The victim, a 23-year-old man from Milwaukee sustained fatal injuries. The circumstances leading up to the shooting are under investigation.

The four shooting happened around 8:08 p.m. near 23rd Street and Chambers. Police say the victim was outside when shots were fired and was subsequently struck. The victim, a 40-year-old Milwaukee man, was taken to a local hospital where he is being treated for serious injuries.

The circumstances and motive are currently being investigated.

The fifth shooting happened around 12:50 a.m. Tuesday, June 16 near 35th and Wright. The victim, a 43-year-old woman sustained fatal injuries. The circumstances leading up to the shooting are under investigation. 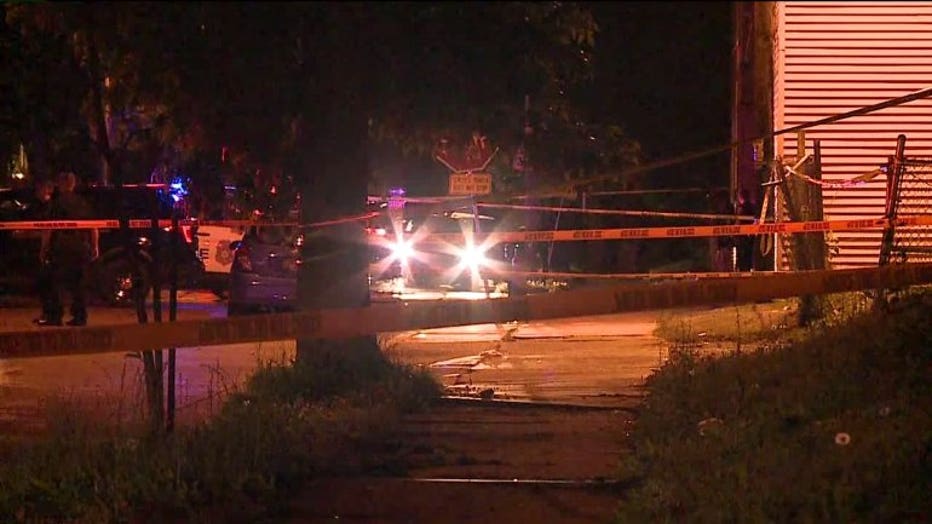 Shooting near 35th and Wright in Milwaukee