A nearby business owner said he witnessed unusual activity at the massage parlor for several years, and said he was surprised it wasn't shut down sooner.

"I think the neighborhood was well aware," said Robert Lucas, owner of Slurp-N-Burp Fun Bar. "We figured it was a matter of time."

"Asian Massage" -- located near 92nd Street and Greenfield Avenue -- was shut down by the West Allis Police Department and West Allis City Attorney's Office. An investigation began in August 2019 when West Allis detectives were informed that employees at the business were engaging in prostitution. After confirming that information, detectives executed a search warrant on Oct. 31, 2019.

Three women were arrested and criminally charged as a result of the investigation. West Allis police identified the three as:

All three women were scheduled to make their initial appearance in court on Thursday, Jan. 23. 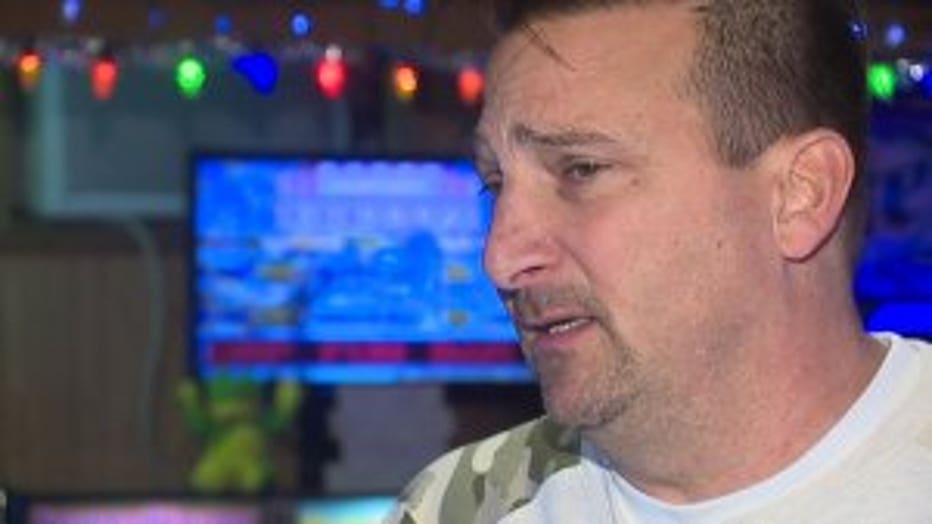 Lucas said he noticed unusual activity there for several years.

He said he would watch as the high-end vehicles were parked a block or two away from the massage parlor.

"And they would walk," said Lucas. "Even this past week, I watched multiple male individuals walk up to the doors, find it locked, not be able to get in."

Lucas said making this worse was the fact that this all went down across the street from a school.

The property owner worked cooperatively with authorities to remove the tenants who were engaging in the illegal acts, police said.

The investigation was part of a larger, ongoing effort to combat prostitution in the city. Police said investigations combatting prostitution would continue -- citing its effect on neighborhood activity and the conditions of the women involved. Often, such women are forced to engage in sexual acts against their will.

If you or anyone you know is a victim of human trafficking, contact local law enforcement or the National Human Trafficking Hotline at 888-373-7888. 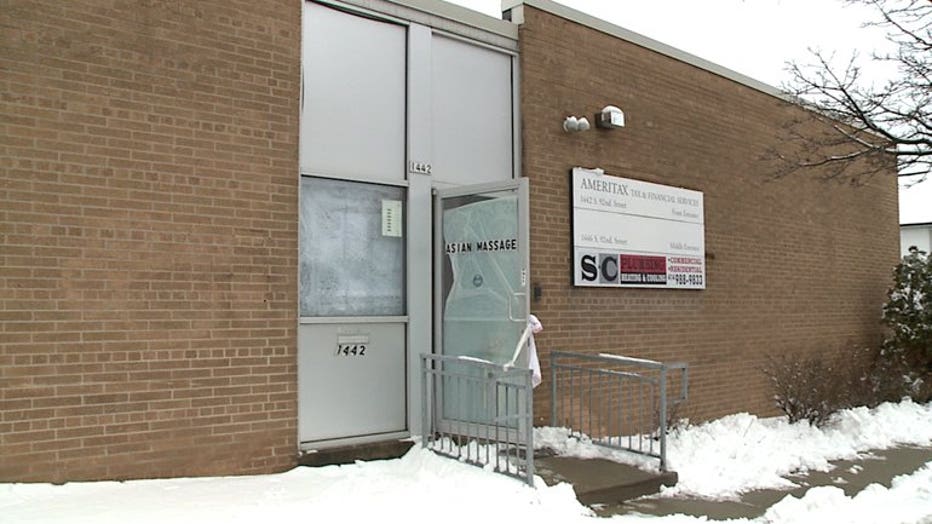