MILWAUKEE -- A police pursuit ended in a fatal crash near Teutonia Avenue and Green Tree Road on Milwaukee's north side Sunday morning, Dec. 8.

Police said a 28-year-old man, identified as Deangelo Cooper, who was wanted for felony domestic violence, was being pursued by officers. The pursuit ended in a crash roughly one minute after it began, and the man died as a result.

"We saw all the debris and we went, 'That's what happened this morning,'" said Meredith Lang, neighbor. 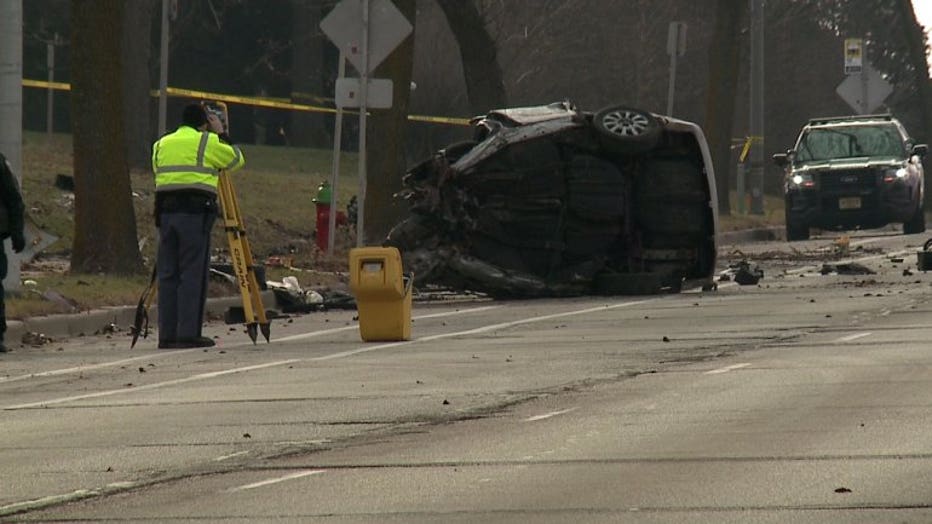 Lang, who lives in the area, said the street is prone to wrecks and speeding.

"It's a race track here," said Lang. "This is normal for us here. We can't go on like this. You do the crime, you do the time." 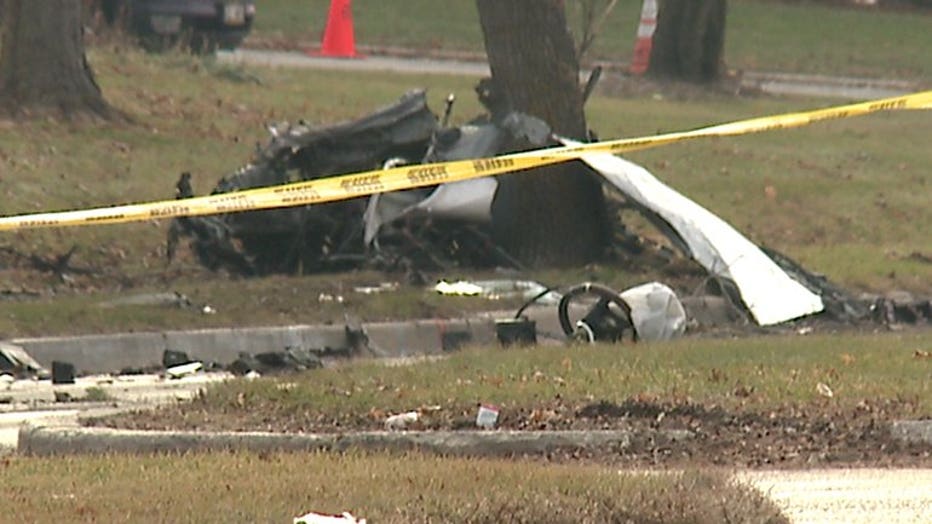 No officers were injured.

The Wisconsin State Patrol was tasked with leading the investigation. 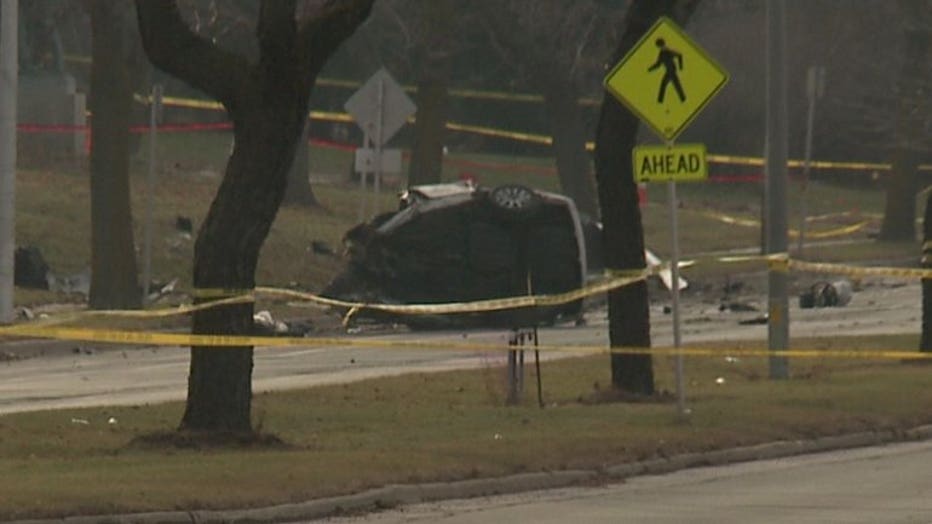