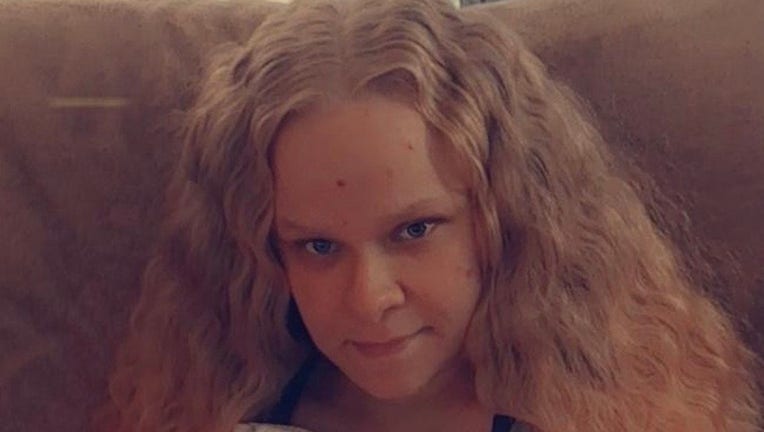 There were concerns after Abigail Calvert was reported to have been last seen Wednesday afternoon near 12th and State.

Again -- she has been located, and is safe.

Thank you for helping to spread the word!