MILWAUKEE -- Milwaukee police are investigating a shooting that happened late Wednesday night, June 21st on the city's south side.

Police say a  24-year-old male victim was involved in an argument with another individual. During the argument, a suspect armed himself with a gun and shot the victim.

After being shot, the victim fled and collapsed in the area of 9th and Scott.  MFD provided on-scene medical care and eventually conveyed the victim to a local hospital.

He is expected to survive his injuries.

MPD continues to seek a suspect. 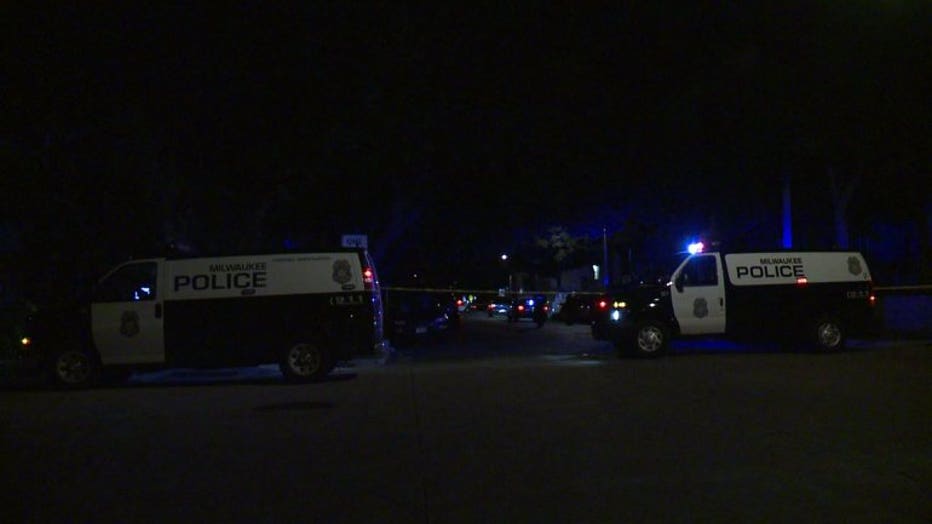 Shooting near 14th and Greenfield