WEST BEND -- West Bend police say 22-year-old Kristen Cook is no longer considered missing. On Saturday, May 5, police announced that they have made contact with Cook.

Police were concerned after Cook was reportedly last seen leaving her West Bend home on Tuesday, May 1 around 5:30 p.m. and had not been seen since.

According to West Bend police, Cook requires daily medication that she did not bring with her, and her family was concerned for her well-being. 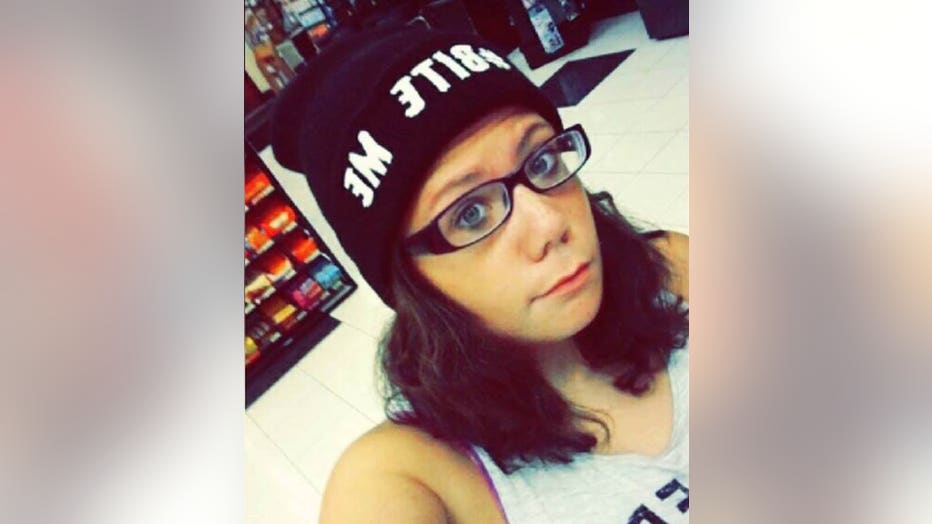 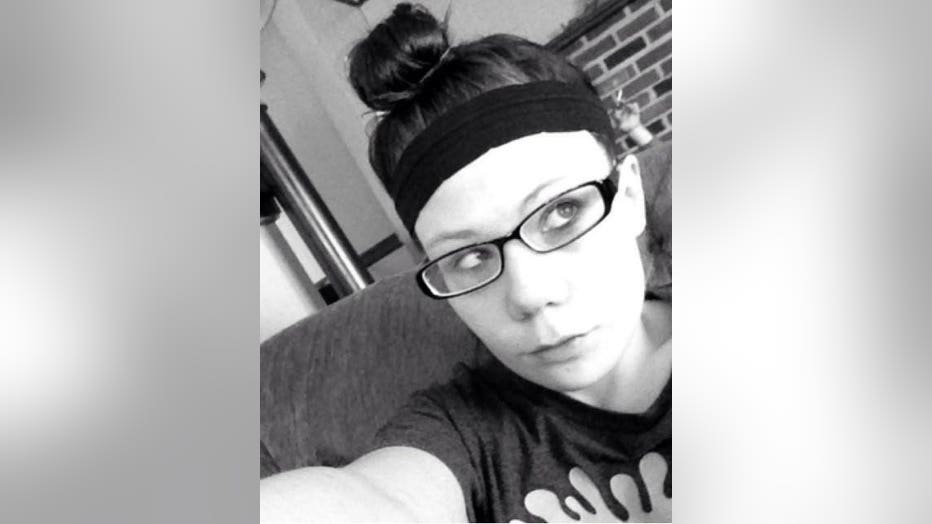