MILWAUKEE -- Milwaukee police say a sexual assault suspect MPD released a sketch of on Tuesday, April 26th has been taken into custody. 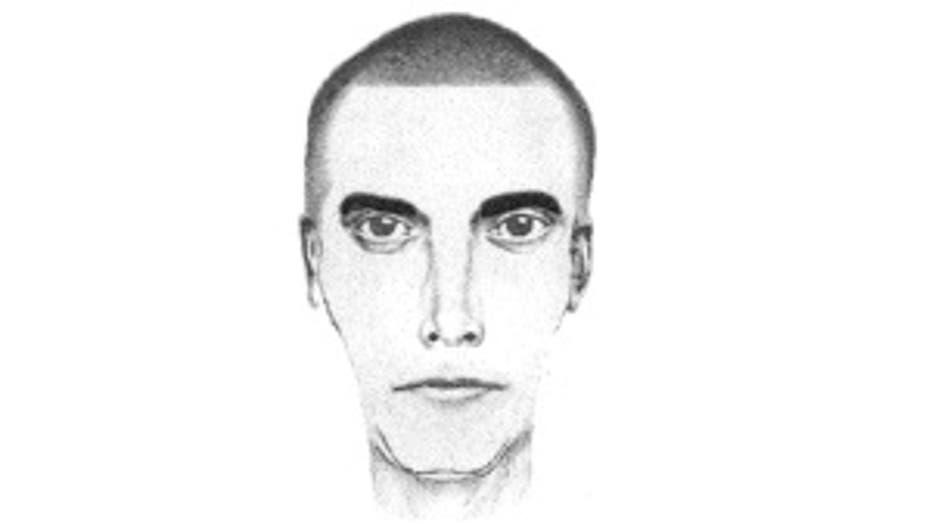 The suspect is a 22-year-old Milwaukee man.

Police say the investigation is ongoing -- and this case will be presented to the Milwaukee County District Attorney’s Office in the coming days for charges.

The suspect was wanted by MPD for the sexual assault of two women on Milwaukee's south side.

The incidents happened on March 14th and April 21st, in the early morning hours.

Police say one victim was in her early 50s, and the other was in her late 20s.

In both of the sexual assaults, the suspect was seen driving a red “sporty” two-door auto with a black interior and manual transmission.