MILWAUKEE -- A 21-year-old man was killed in a shooting near 42nd Street and Monrovia Way early Sunday, Dec. 1.

Life-saving measures were attempted but were unsuccessful. The man was pronounced dead on the scene.

An investigation was underway to determine what led up to the shooting. 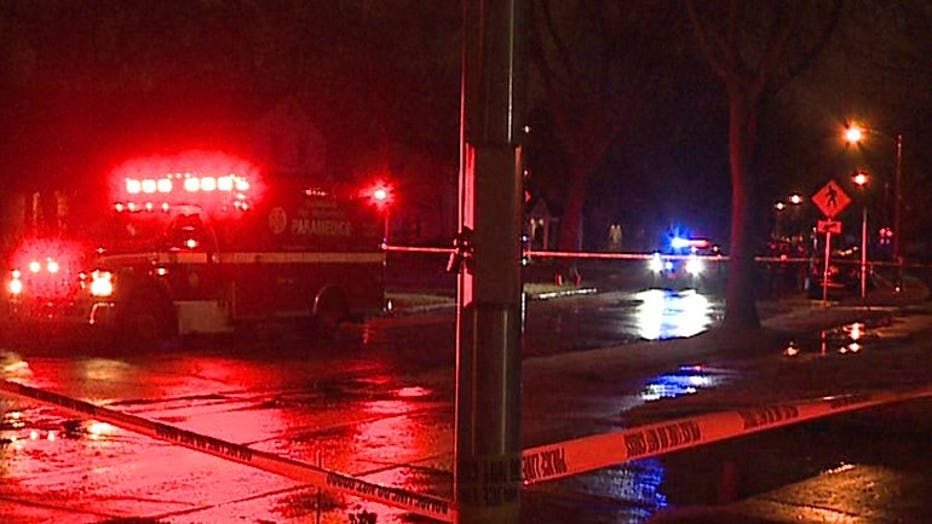 Fatal shooting near 42nd and Monrovia