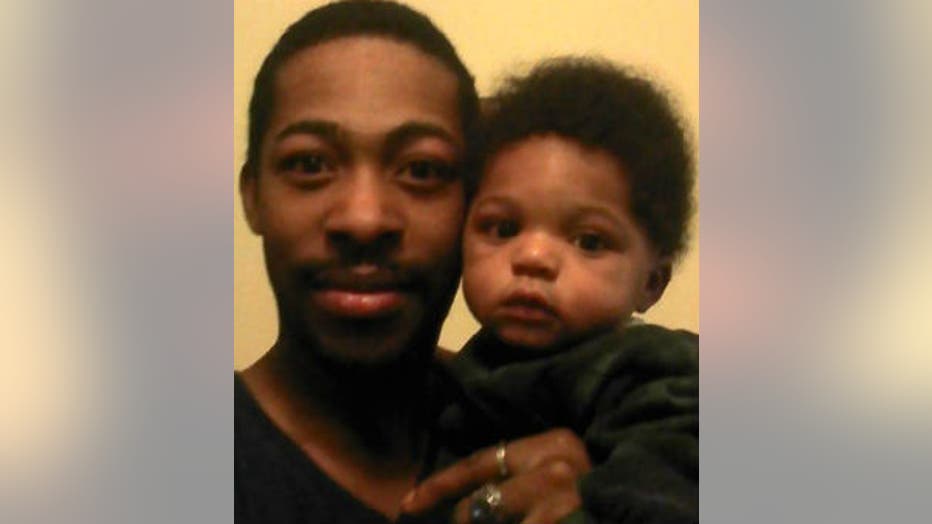 Rio Washington lost his life in a hit-and-run crash that happened at 18th and Atkinson on the city’s north side late Saturday, May 30th.

Officials say around 11 p.m., a driver in a Plymouth sedan was traveling northbound on 18th Street at a high rate of speed when the vehicle went through a stop sign at Atkinson. The vehicle struck a Pontiac sedan — which was completing a left turn from 18th to go east on Atkinson.

Rio Washington, a front seat passenger of the Pontiac died on scene from his injuries despite the efforts of first arriving Milwaukee police and fire units.

The driver, Washington’s 25-year-old wife, was taken to the hospital. It is expected she will survive.

The couple’s one-year-old boy was strapped in a rear-facing child seat behind the driver. He sustained serious injuries. 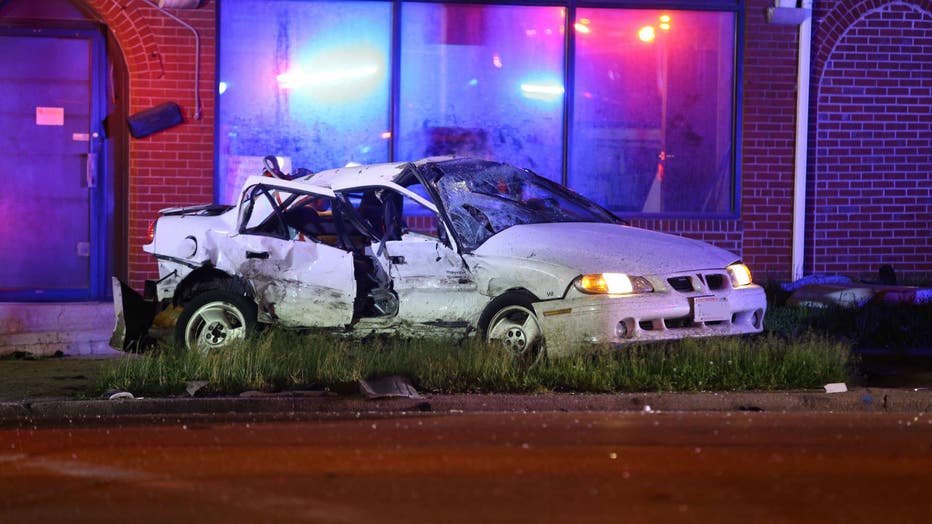