Police say the man was struck by a vehicle around 4:30 a.m.

The man was found in the northbound lanes of State Highway 32 with severe trauma to his head and body from impact with the northbound vehicle -- which remained at the scene.

Police say the driver of the vehicle wasn't hurt.

The 20-year-old pedestrian was pronounced dead at the scene.

A preliminary investigation has revealed the vehicle was headed northbound on State Highway 32 in the right lane of the divided four-lane highway -- approximately three-tenths of a mile north of Chicory Road.

Police say the area does not have street lighting, and is a darkened area of the roadway.

The pedestrian was in the right traffic lane when he was struck by the vehicle.

Police say the vehicle was being driven by a 27-year-old woman from Racine, who is cooperating with this investigation. 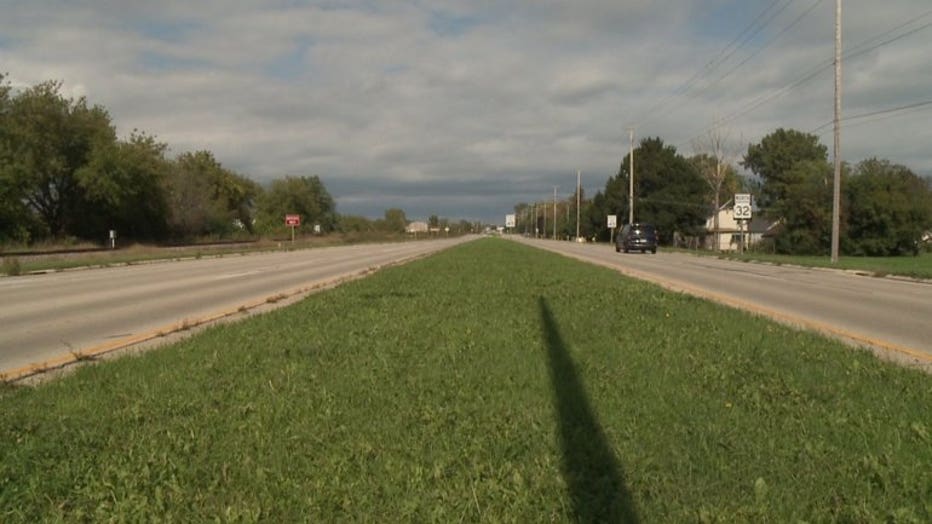