MILWAUKEE -- Milwaukee police are investigating a shooting that occurred Thursday, August 25th on the city's west side.

Police say a 20-year-old man, identified as Maurice Mitchell, died following an exchange of gunfire with a group of people.

According to police, Mitchell was a passenger in a Red Acura driven by a 23-year-old man. Police say the two drove to the area of 29th and Michigan, got out of the vehicle, and then started shooting at another group.

During this exchange, the victim was struck. Mitchell was transported to a local hospital -- where he later died.

Officers assigned to the Third District were on patrol nearby, heard the shots, responded and were able to arrest the driver of the Acura.

Two semi-automatic pistols were recovered, one from the victim and one from the driver. The second group of shooter(s) were able to flee the scene. 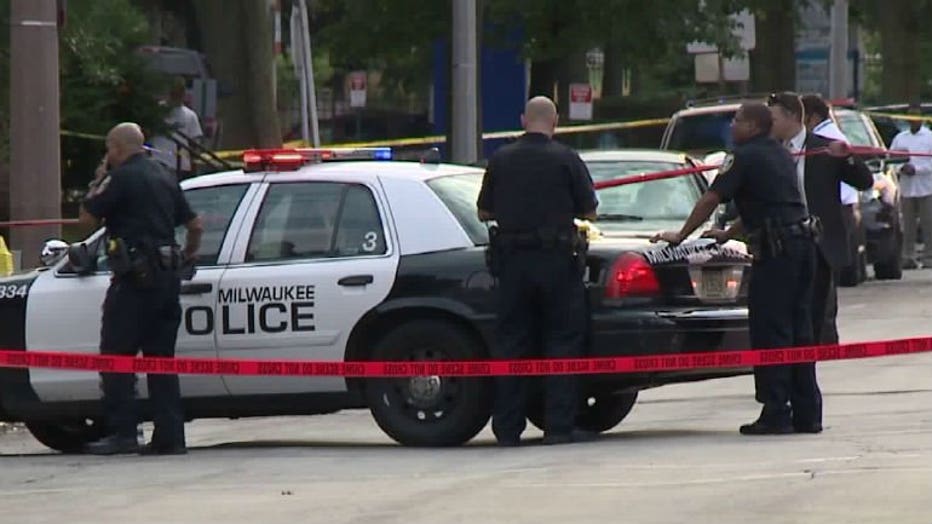