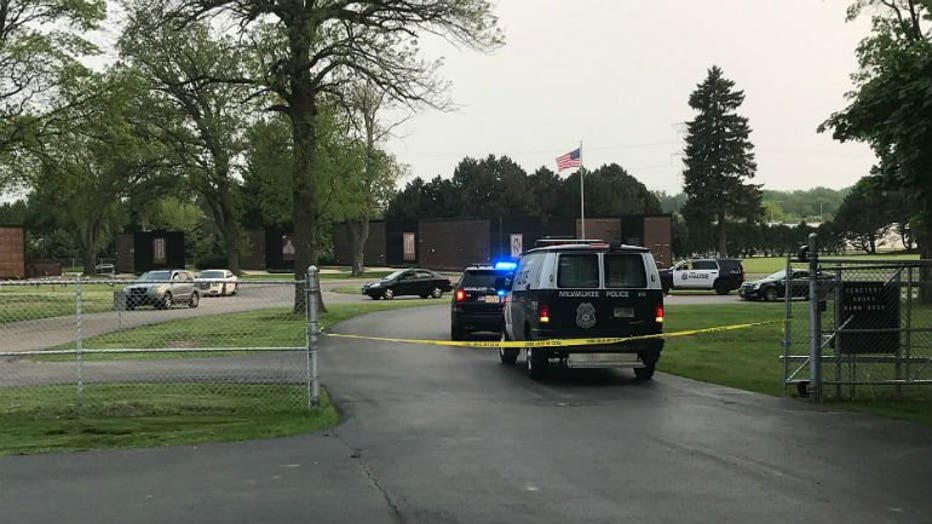 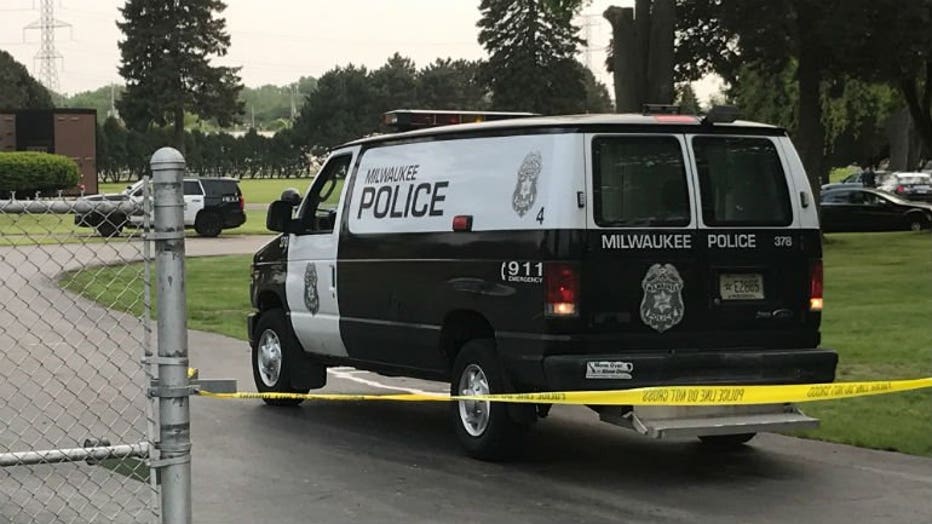 Shooting in Graceland Cemetery in Milwaukee

Police say several people were attending a gathering when an argument and fight erupted. During the fight, a suspect fired multiple gunshots.

According to police, a 17-year-old male was shot in the back and foot, and an 18-year-old suffered a graze wound to the chest.

Both victims transported themselves to a local hospital for treatment of non-life threatening injuries.

A suspect has been arrested.