KENOSHA -- Kenosha police are investigating a shooting that happened early Friday morning, May 4. Two people were injured as a result of the shooting.

Officers were called to the area of 61st Street and 24th Avenue around 12:30 a.m.  for a report of a shooting. 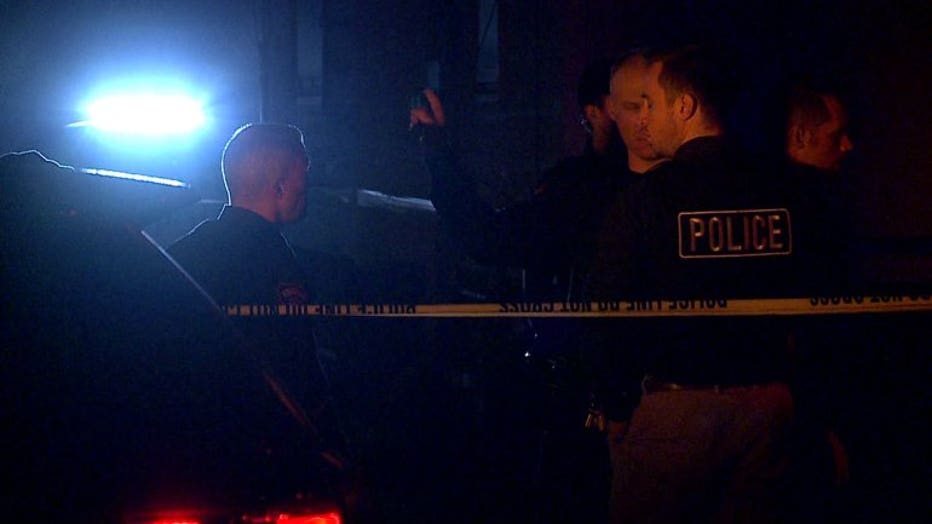 Shooting near 61st Street and 24th Avenue in Kenosha 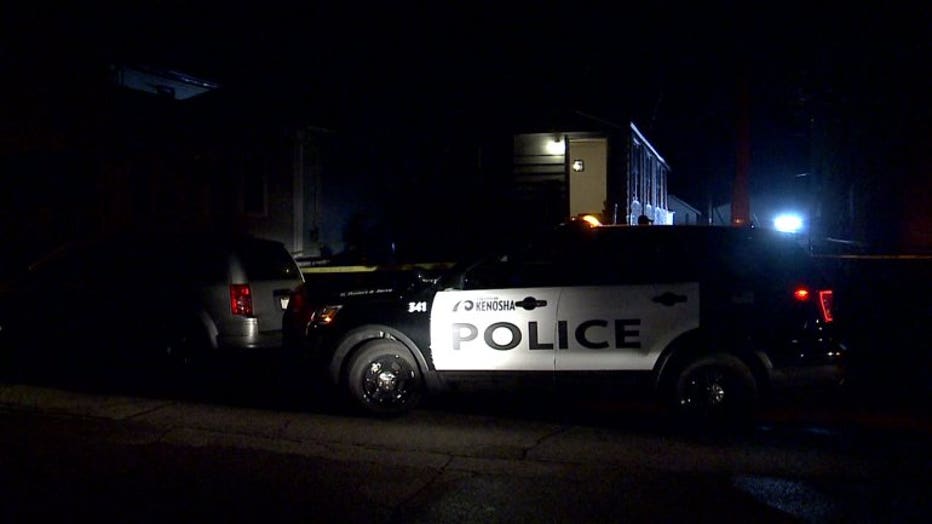 Shooting near 61st Street and 24th Avenue in Kenosha

Witnesses reported that two unknown male subjects forcibly entered the home and began shouting at the residents before shooting the two victims.

The suspects fled the scene before police arrived.

No one is currently in custody and the investigation is ongoing.