The first shooting happened near 88th and Congress around 10:30 p.m.

Police say the victim, a 30-year-old woman, sustained a non-life-threatening injury and was taken to the hospital for treatment. The suspect in the shooting is an acquaintance of the victim. 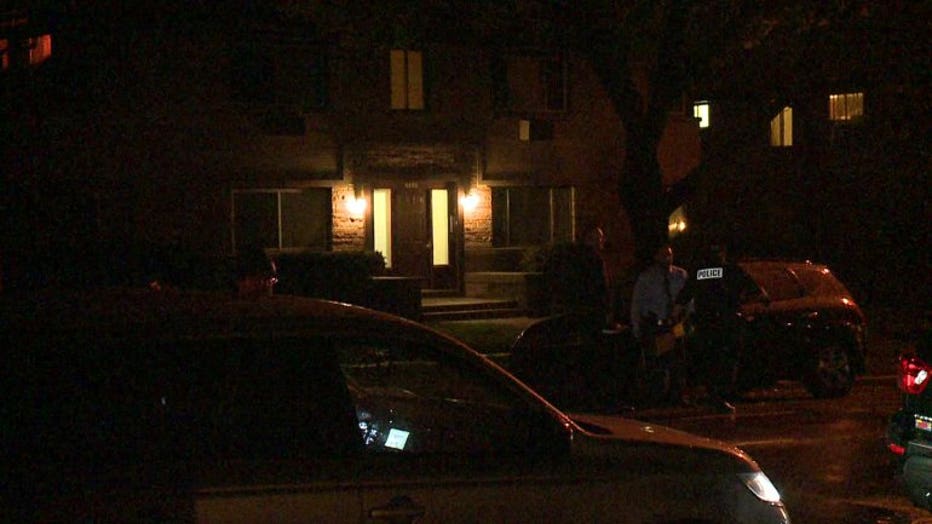 Shooting near 88th and Congress

MPD personnel are seeking to arrest that known individual.

The second shooting happened near Broadway and Wisconsin at approximately 1:55 a.m.

The victim, a 22-year-old woman, sustained a non-life-threatening injury and was taken to a hospital for treatment.  The shooting occurred as a result of a dispute.

MPD personnel are continuing their investigation and seeking to identify the suspects involved in this incident. 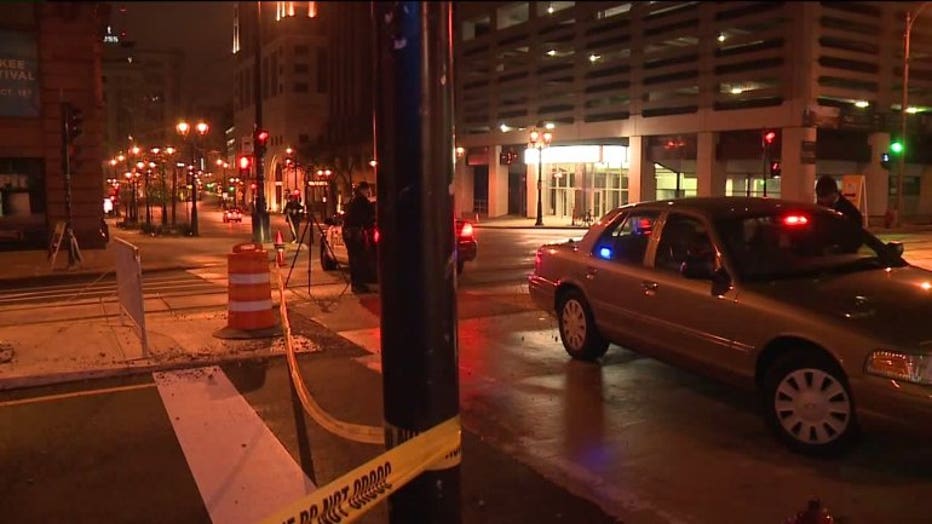 Shooting near Broadway and Wisconsin