MILWAUKEE — Police are investigating two separate shootings that both occurred Friday night, Nov. 30. Two men were hospitalized as a result of the shootings. 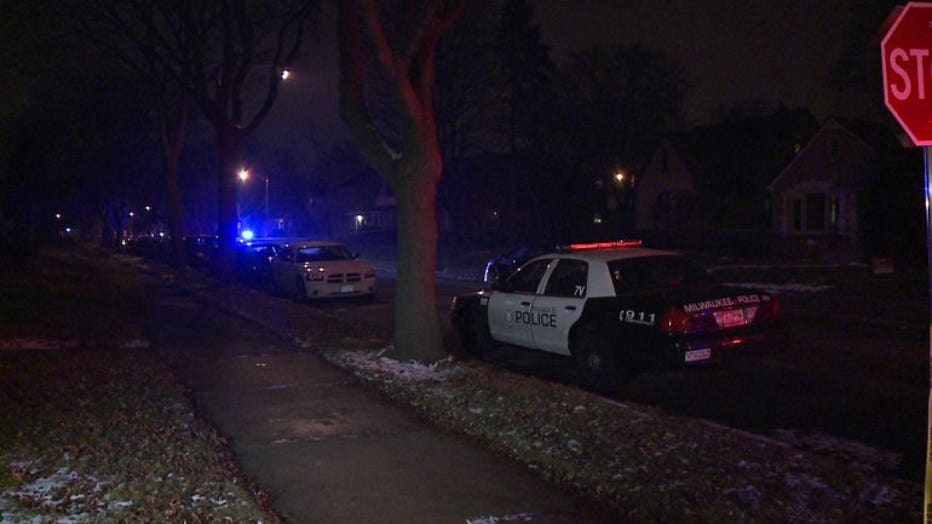 Shooting near 51st and Vienna

The first shooting took place near N. 50th Street and W. Nash Street. According to officials, a 39-year-old man suffered injuries not believed to be life-threatening, and was transported to a hospital. The circumstances that led up to the shooting are still being investigated. 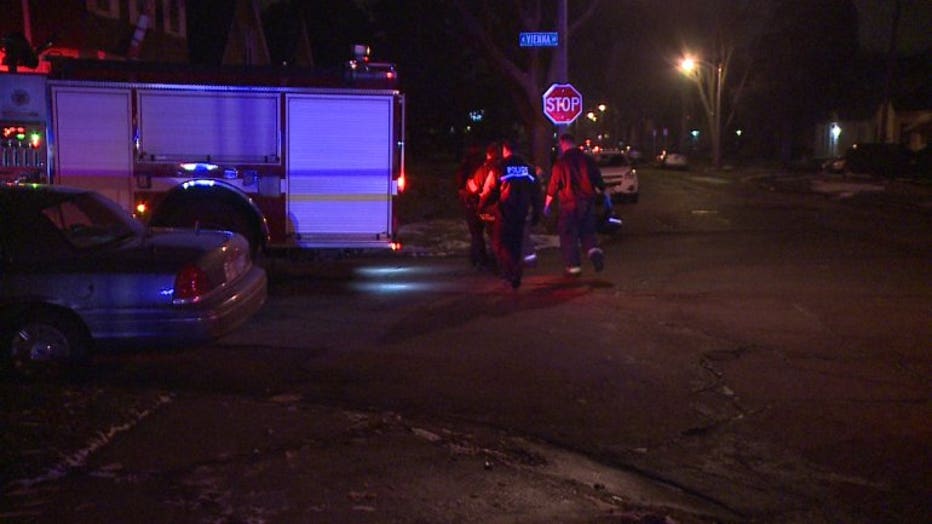 Shooting near 51st and Vienna

Around 9:40 p.m., a 35-year-old man walked into a Milwaukee hospital seeking treatment for a injuries not believed to be life-threatening.

Police said the victim was struck inside a home near 45th and Hadley. He was shot by an unknown suspect, and said he heard several gunshots before realizing he was shot. The investigation is ongoing.