MILWAUKEE -- Police said two men were taken to the hospital after a shooting on Thanksgiving near 77th and Villard.

It happened shortly after 8 p.m. when police said a "known subject" refused to leave a home, and when he was forced out, he fired rounds into the home -- striking two people inside. 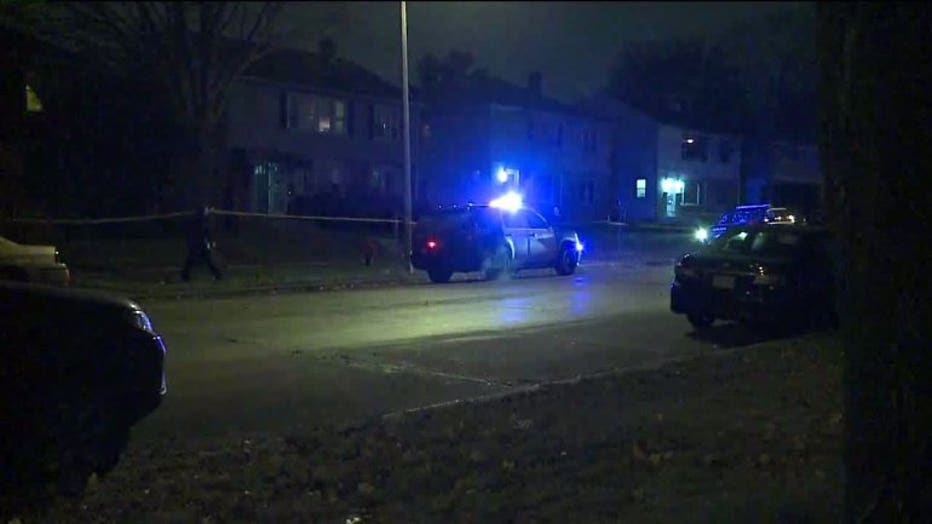 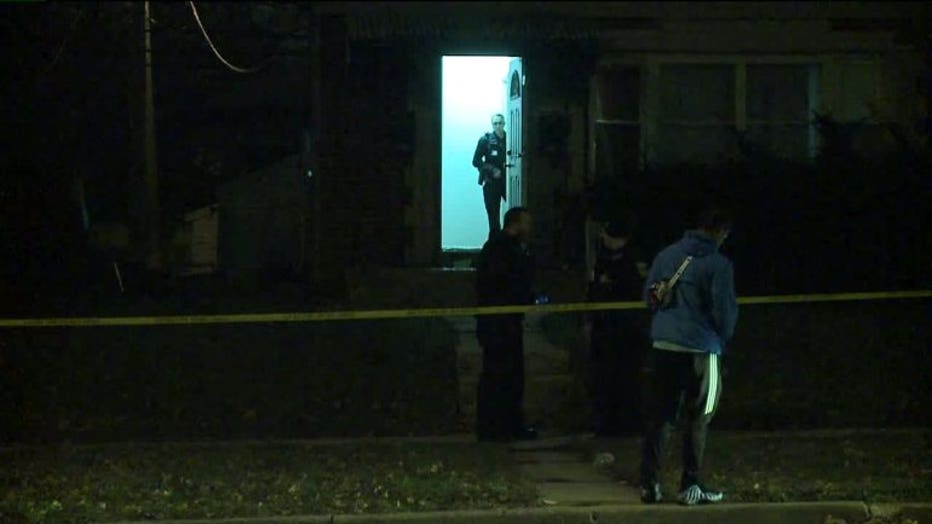 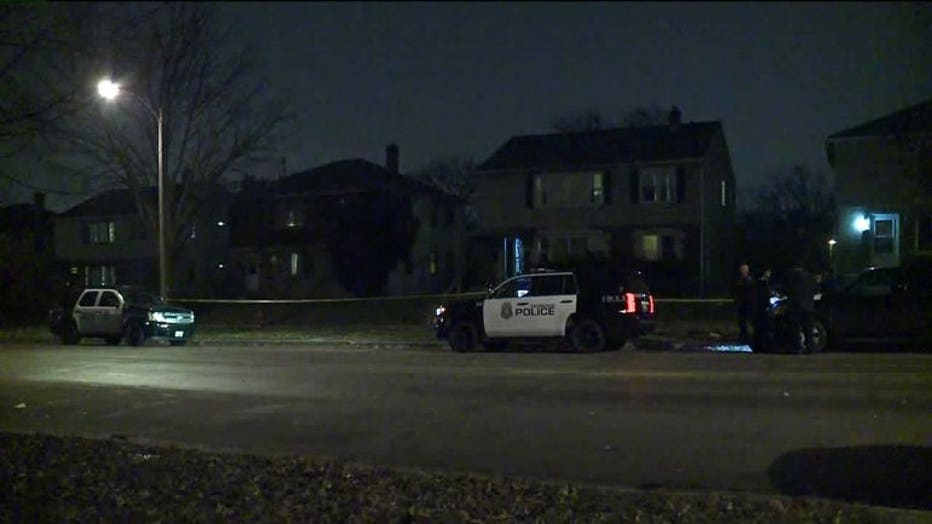