MILWAUKEE -- Two people were injured in a shooting near the Harbor Pointe Apartments near Northridge Lakes (near 76th and Brown Deer Road) on Sunday afternoon, June 9.

According to police, known suspects got into a physical altercation with the female victims, ages 23 and 27.

During the altercation, a suspect produced a firearm and fired at both victims, striking them. The victims were transported to a hospital with injuries not believed to be life-threatening.

This investigation was ongoing and MPD was seeking the known suspects. 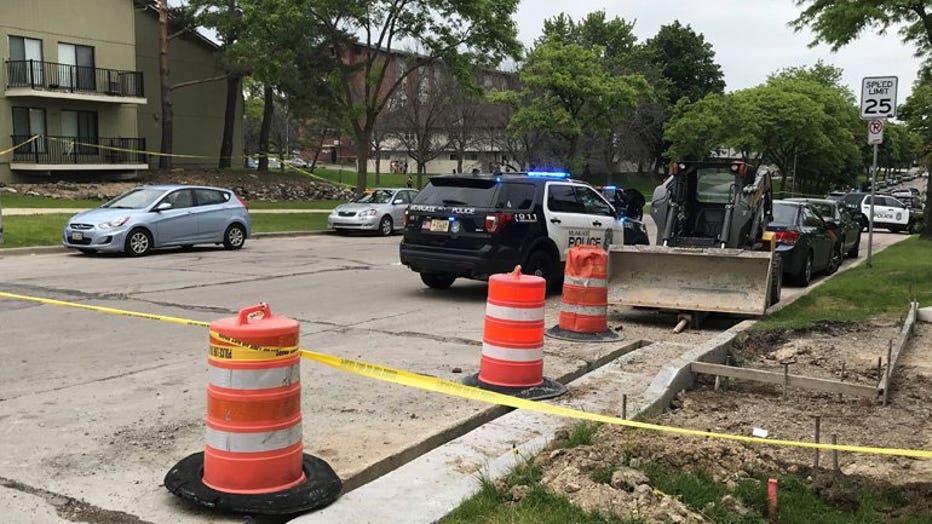