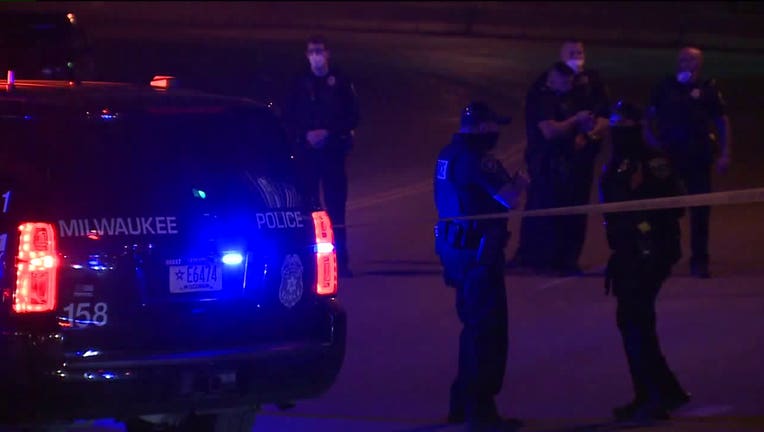 Fatal shooting near Brady and Holton

MILWAUKEE - Milwaukee police are investigating seven separate shooting incidents that occurred Tuesday night, Sept. 22, and early Wednesday morning, Sept. 23. Two people died and five others were injured as a result of the shootings.

Police say a 54-year-old Milwaukee man was fatally shot by a bicyclist near Brady and Holton on Tuesday evening, Sept. 22. Officials say the suspect (the bicyclist) was involved in an altercation with the victim shortly before 8 p.m. Tuesday -- and fired shots.

The bicyclist is still being sought by Milwaukee police.

The second shooting happened around 8:50 p.m. near 73rd and Florist. An 18-year-old Milwaukee man was shot during an apparent robbery attempt. The victim was driven to a local hospital where he received treatment for non-life threatening injuries.

The third shooting happened around 9:40 p.m. near 10th and Greenfield. Police say a 57-year-old Milwaukee man was shot and killed during circumstances that are still under investigation. 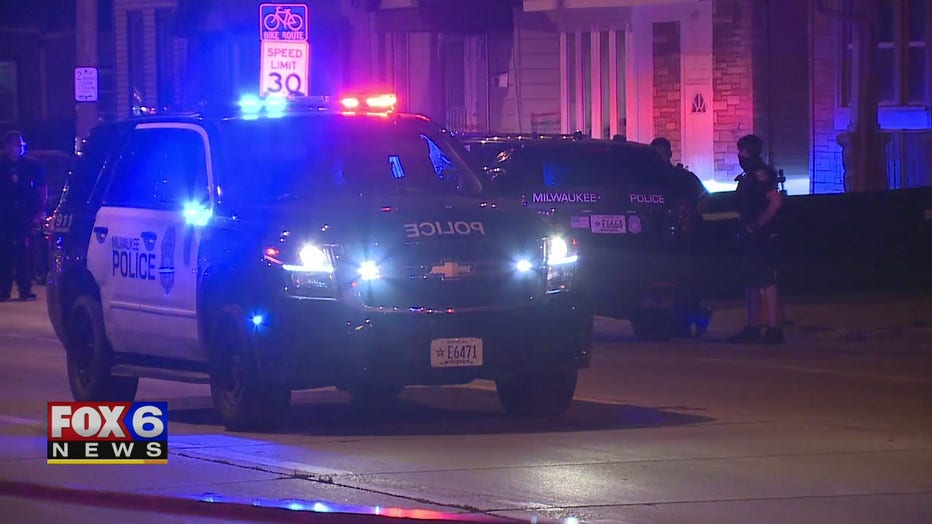 Fatal shooting near 10th and Greenfield

The fourth shooting happened around 10:10 p.m. in the area of 91st and Hampton. Police say the victim was walking to his vehicle when shots were fired and he was subsequently struck. The victim, a 30-year-old man from Milwaukee, sustained non-life threatening injuries.

He was transported to a local hospital for treatment. Milwaukee police continue to seek unknown suspects.

The fifth shooting incident occurred in the area of 13th and Armour around 12:50 a.m. Police say the victim and suspects were involved in a physical altercation, when one of the suspects fired shots, subsequently striking the victim. The victim, a 36-year-old man from Milwaukee, sustained non-life threatening injuries. Milwaukee police continue to seek suspects.

Police were also called to the area of 18th and Ohio around 1 a.m. for reports of a shooting. Police say a man suffered a non-life threatening graze wound and was driven to the hospital from another location.

Police are working to determine where the actual incident took place.

Milwaukee police are also investigating a shooting that occurred at approximately 2:30 a.m. Police say the victim, a 17-year-old girl from Milwaukee, sustained non-life threatening injuries. She walked into a local hospital for treatment.

The shooting appears to be the result of a robbery. The location of the shooting is under investigation. Milwaukee police continue to seek unknown suspects.

Police are working to determine where the actual incident took place.