MILWAUKEE -- Police say a 19-year-old Milwaukee woman was shot and injured on Monday morning, July 13th near 92nd and Grantosa.

Police say the woman was struck by a bullet fired from an adjoining apartment into the apartment she was in.

She was taken to the hospital for treatment, and it is expected she will survive.

No further details have yet been released as to this incident. 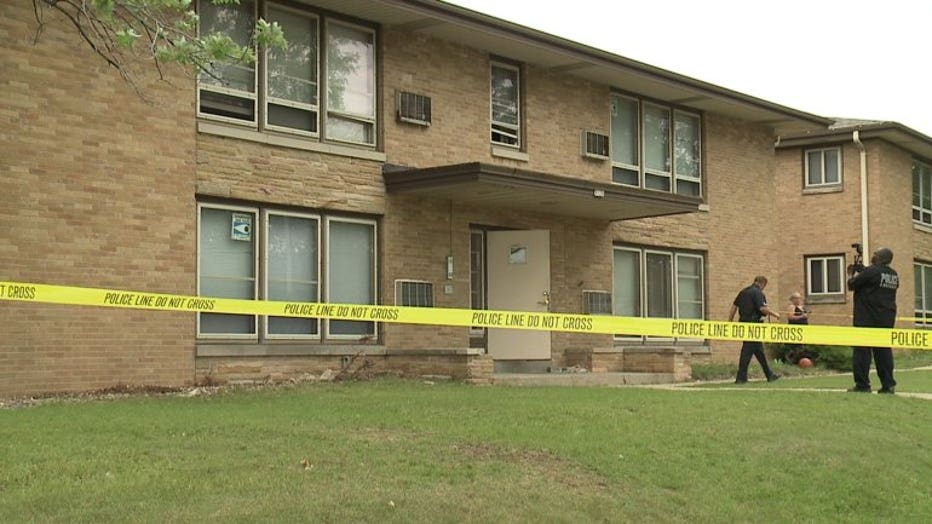