Police say the 17-year-old driver and a teen passenger were in a vehicle traveling between 65 and 70 miles-per-hour before flying over the tracks. 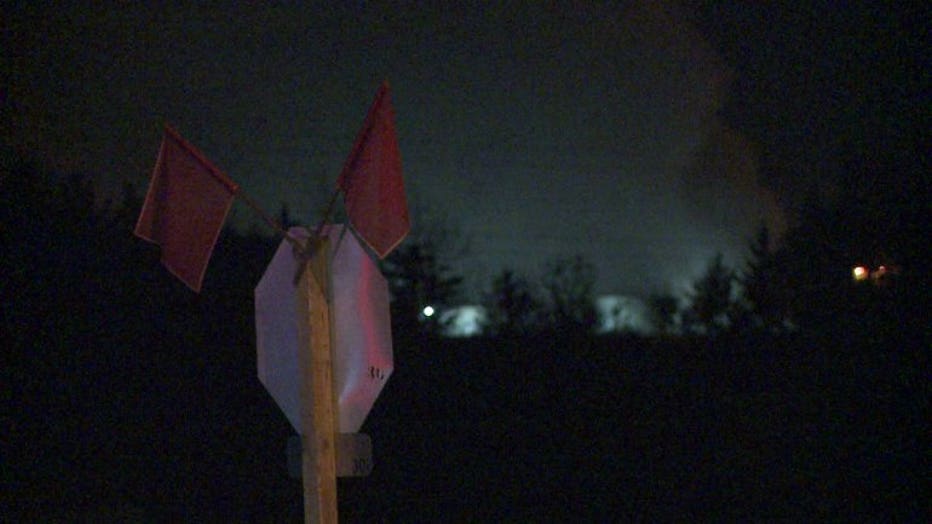 Her vehicle then went airborne -- before striking a second vehicle head-on.

The second vehicle went off the road and into a swamp. A father and daughter were in that vehicle.

The 43-year-old father was taken to a hospital before being transferred to Froedtert Hospital via Flight for Life. 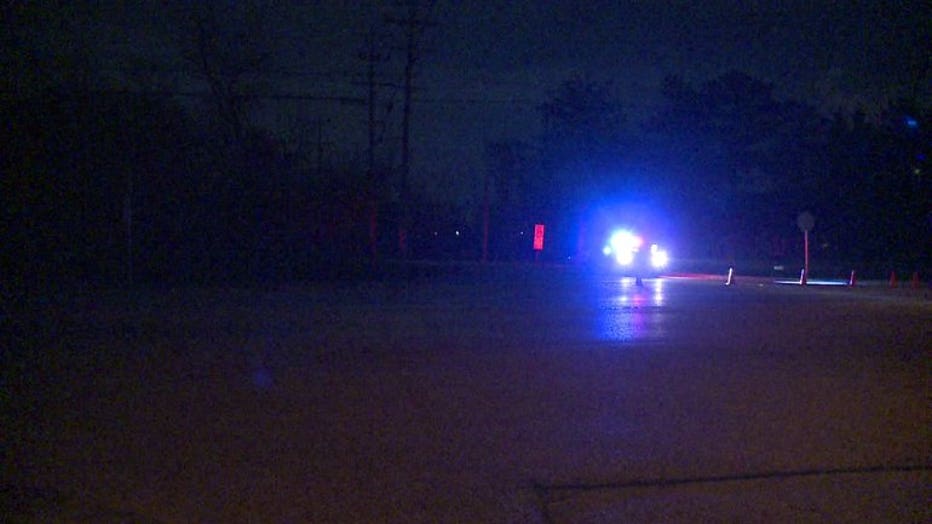 The 17-year-old girl's vehicle struck a third vehicle with teenagers inside. No one in that vehicle suffered major injuries.

We're told the 17-year-old driver who police say caused this crash complained of a leg injury.