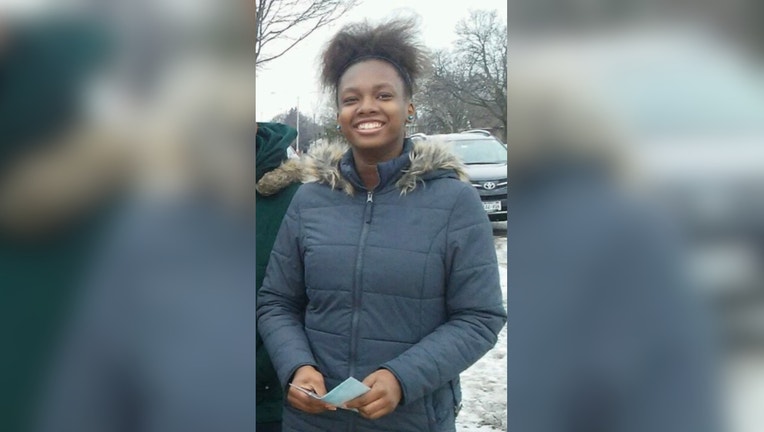 Police said Sarai’lee McEuens was reported to have been last seen Friday night, Aug. 14, when she left home to go to a roller rink in Racine with a friend, and never returned home. Police declared her "critically missing" late Saturday afternoon.

Again, she has been found safe.