MILWAUKEE -- Milwaukee police are investigating a shooting that happened late Thursday night, June 1st on the city's north side. A 13-year-old boy was injured in the incident.

It happened shortly after 11 p.m. near Sherman and Rohr.

Police say a 13-year-old boy sustained non-life threatening injuries after being shot in the right side. 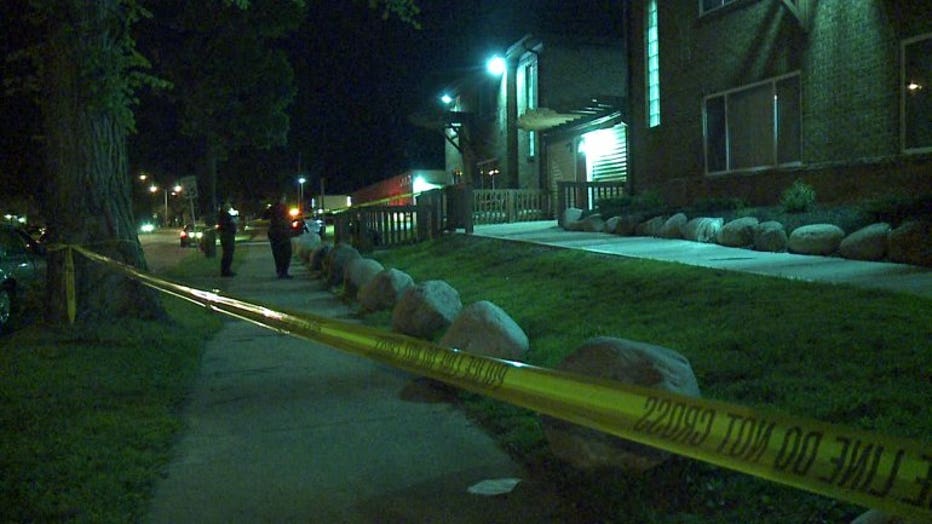 Shooting near Sherman and Rohr

No arrests have been made -- and the investigation is ongoing.