MILWAUKEE -- Milwaukee police responded to a home near 34th Street and Clarke Street Saturday morning, Dec. 28 for the death of a 1-year-old child.

Officers were called out just after 9 a.m.

Police said the child was found unresponsive and died at the scene, despite life-saving measures by the Milwaukee Fire Department.

An investigation was underway to determine the circumstances that led to the child's death. 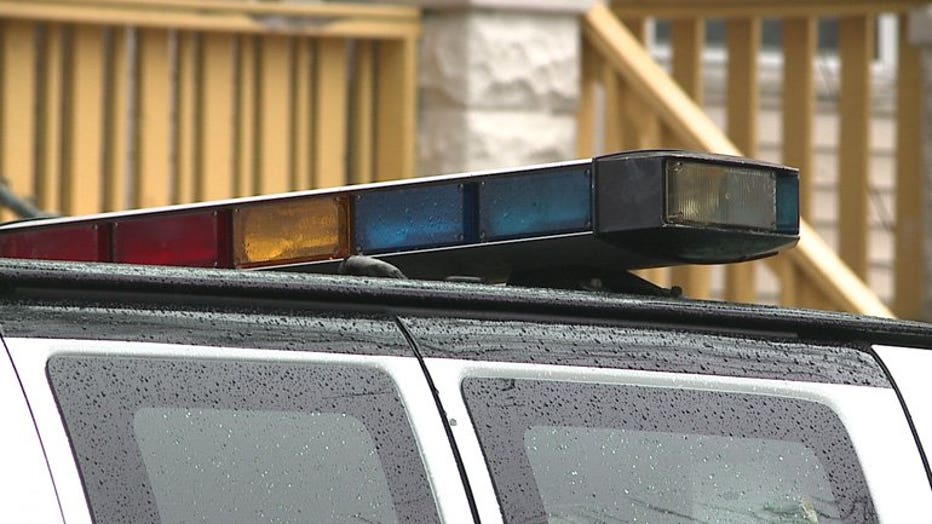 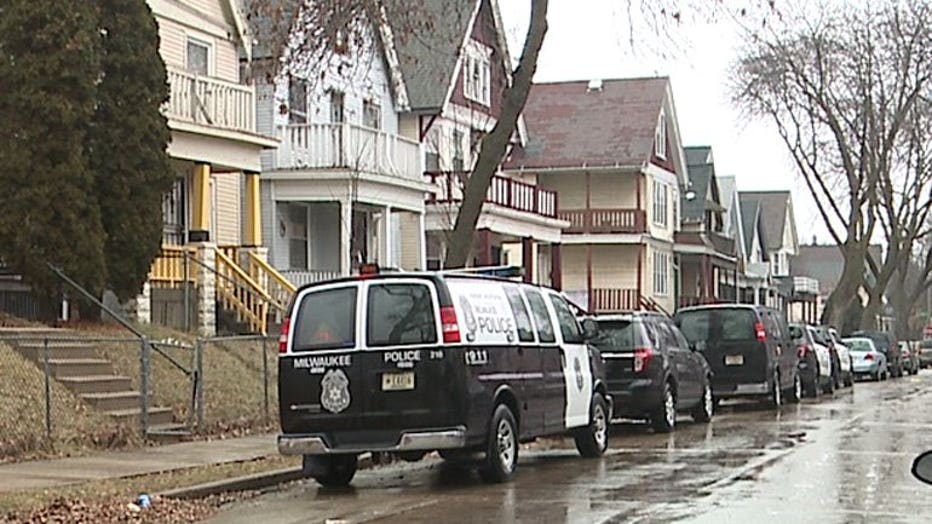