MILWAUKEE -- Milwaukee police are investigating a shooting that happened late Thursday night, June 22nd on the city's northwest side.

Police say a female was shot while in a car near 34th and Wright shortly before midnight. She sustained a non-life threatening injury. 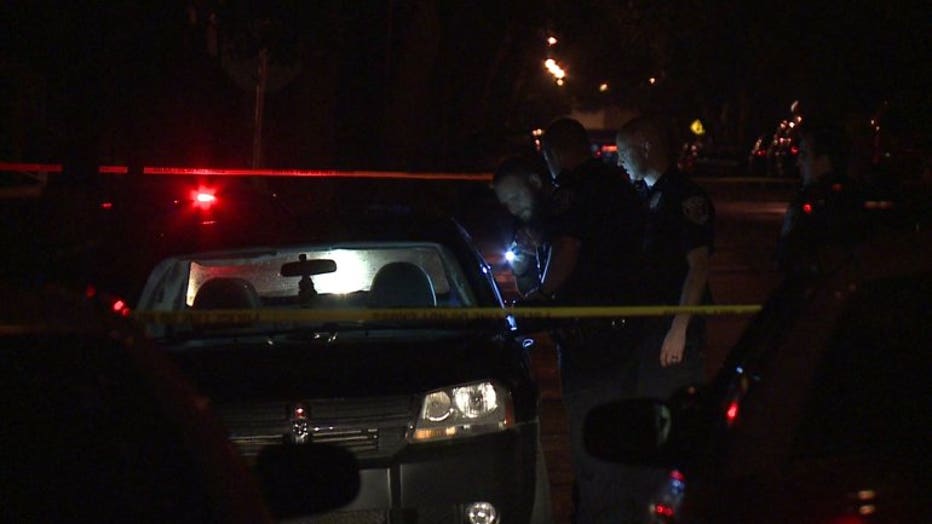 Shooting near 34th and Wright