MILWAUKEE -- One person was killed as a result of a crash near 6th and Locust on Thursday afternoon, June 4.

In a news conference, police said they attempted to stop an SUV around 4:45 p.m. for driving recklessly down Center Street, but the vehicle -- which had people hanging out of the windows -- did not stop. 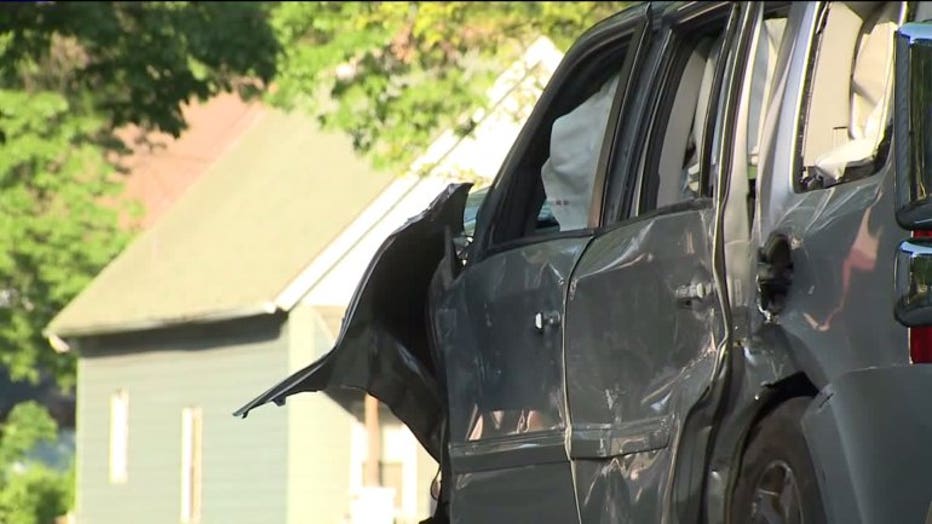 The SUV fled north on 6th Street, police said, ultimately striking another car which was headed east on Locust. The driver of the SUV was arrested. Police say criminal charges are being referred to the Milwaukee County District Attorney's Office.

One person, a 22-year-old man, was ejected from the SUV and, later, died. Another passenger in the SUV was taken to the hospital with serious injuries.

The driver of the vehicle that was struck, a 19-year-old Milwaukee man, was taken to the hospital as well. 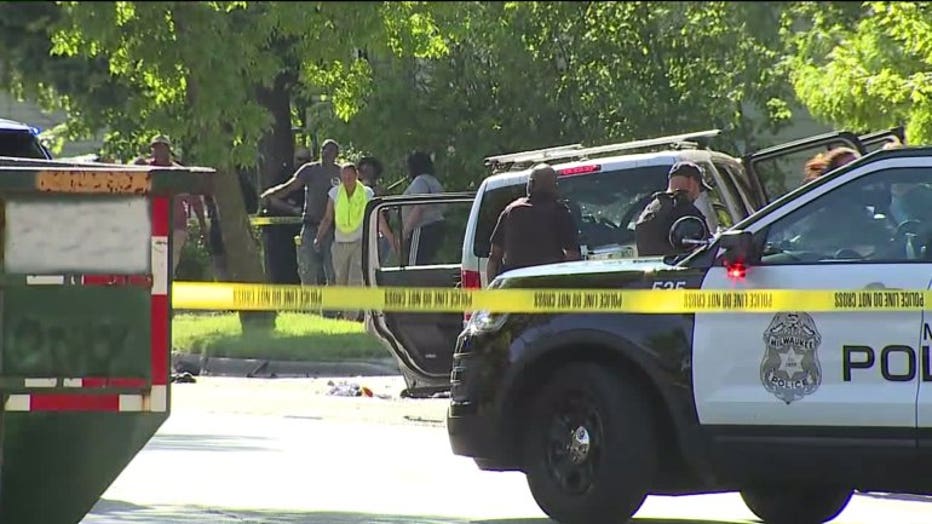 There were seven people total in the striking vehicle. The driver of the vehicle that was struck was its sole occupant.

Evidence at the scene indicated that some of those involved in the crash may have been involved in Thursday's protests, police said. 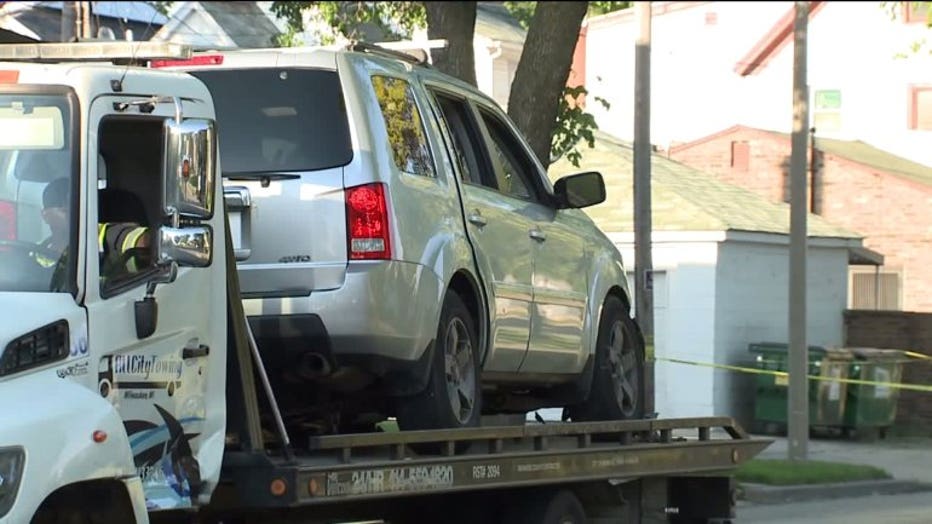