According to police, officers were called out to the area around 3:00 a.m. for a report of shots fired. Witnesses indicated the shots came from a white SUV.

When officers arrived on scene, they saw a white SUV flee the area at a high rate of speed. Police say the driver lost control and struck a tree near 95th and Allyn.

The driver, a wanted felon, suffered non-life threatening injuries in the crash. He was taken into custody.

Investigators say a firearm was recovered from the vehicle. 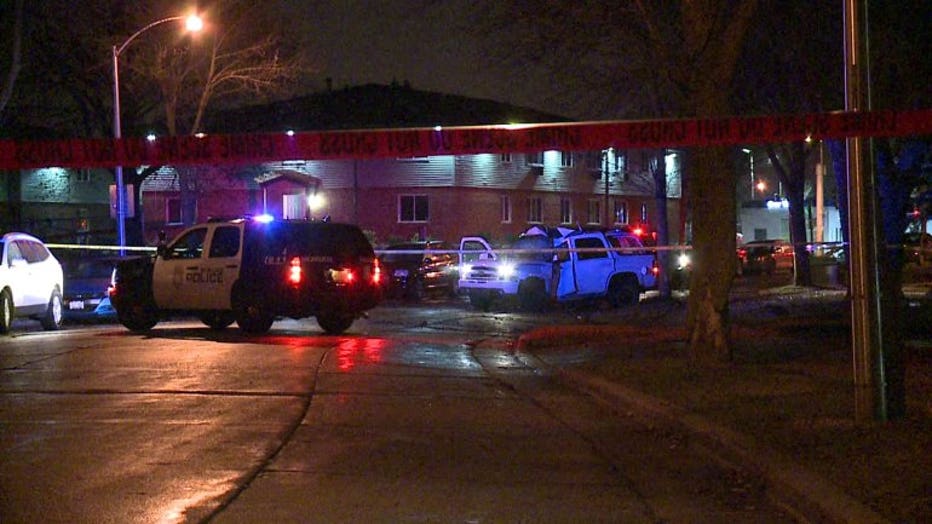